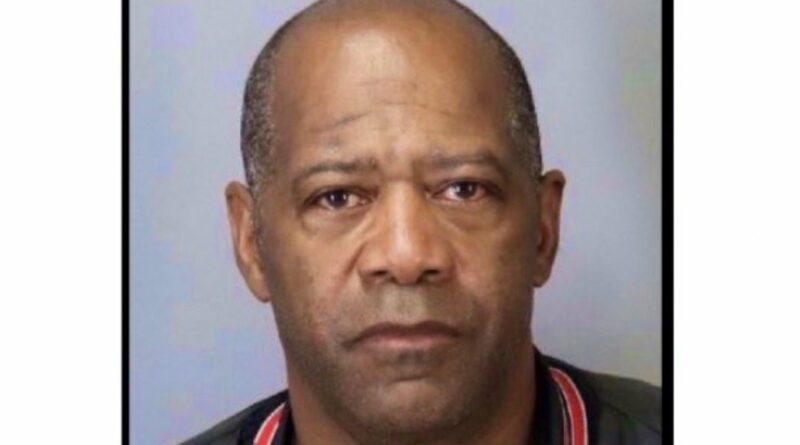 Sunnyvale, California – A retired middle school teacher was arrested on Monday for raping a child back in 2009.

Sunnyvale police officers arrested retired Cupertino Middle School teacher Anthony James Phillips for the rape of one of his students.

“James retired from teaching three years ago but is currently a volunteer softball and basketball coach at Fremont High School in Sunnyvale, CA” – Sunnyvale Department of Public Safety revealed in a press release.

TRENDING: A Bird Just Sh*t on Biden While He Was Talking About Inflation in Iowa (VIDEO)

There may be other victims and law enforcement is asking anyone with information to come forward.

Jean-Pierre Falsely Tells ‘The View’ That Abortion Will Be ‘Completely Banned’ Under Sen. Graham’s Proposal 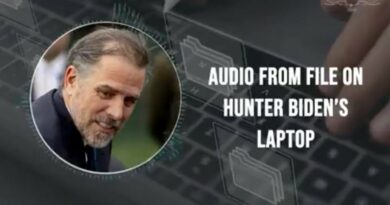 AUDIO: Hunter Biden Boasts His Father Joe will Do Anything He Tells Him to 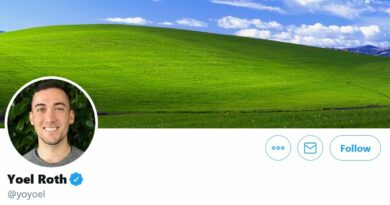 Stew Peters: Deep State Spoiling for Violence, Could Use Trump Arrest as Pretext for 2020 Election Repeat

‘That’s Not The Definition’: White House Continues To Gaslight On Recession

Reporter asks Psaki whether Biden will make a similar commitment for future Supreme Court picks: ‘For example, there’s never been an Asian American justice or an LGBTQ justice’