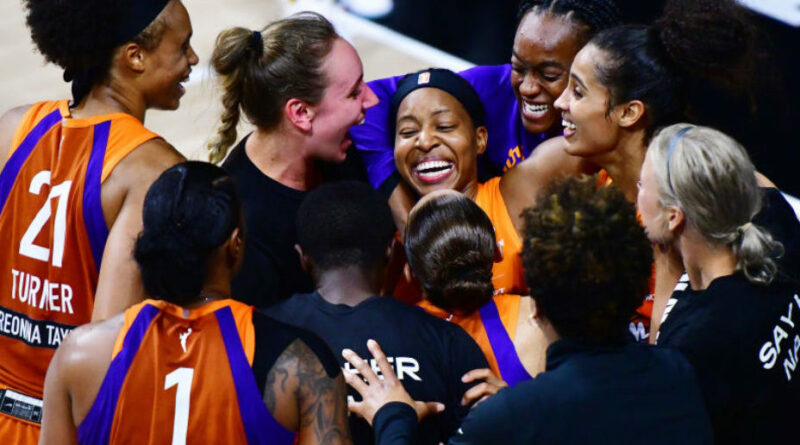 According to Outkick, the former PGA Tour host was talking about not feeling a connection to women’s sports, and that’s when things went south. (RELATED: David Hookstead Is The True King In The North When It Comes To College Football)

“You know the LPGA Tour, to me, is a completely different tour than it was 10 years ago. You couldn’t pay me to watch. You really couldn’t, because I couldn’t relate at all. It’s kind of like, if you were a basketball player, and I’m not trashing anybody, please don’t take it the wrong way. I saw some highlights of ladies’ basketball. Man. Is there a gun in the house? I’ll shoot myself [before] I watch that,” Lyles said over the weekend, according to Outkick.

The fact that I can’t relate to WNBA does not make me sexist in any way. All you haters should listen to the whole segment, where I completely glorified womens golf, which I love to cover. Thanks for listening.

Outkick reported that Lyle later tweeted, “I was terminated about comments made about the WNBA, which I apologized for starting the next segment.”

However, when searching for that tweet, there are no results. That would seem to indicate he ended up deleting it.

Were his comments necessary? Probably not. Were they meant to be funny? That’s how they come off to me, and we shouldn’t be firing people over jokes that don’t land.

The reality is that very few people like women’s basketball. There’s simply no legit market for it. There’s a reason NBA stadiums pack the stands and WNBA games don’t.

I do not hate the WNBA, just can’t watch. Actually some great athletes. But, you’re right, bad choice of words. Guilty as charged

There’s a reason the NBA prints money and the WNBA doesn’t. People just don’t like women’s basketball. That doesn’t mean the athletes aren’t talented in their own right or aren’t good people.

It just means the sport has no serious draw, and that’s okay. A lot of sports aren’t super popular.

Agreed, but not a fireable offense

Would I have advised the comments? Probably not given the current anti-humor culture we live in, but getting fired over them is also absurd. 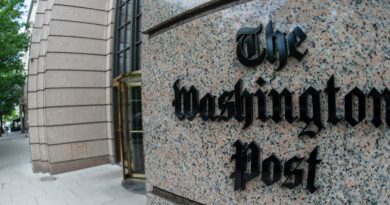 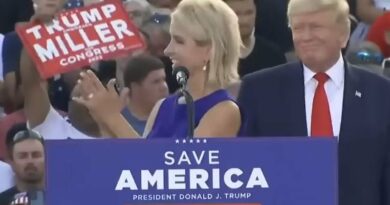 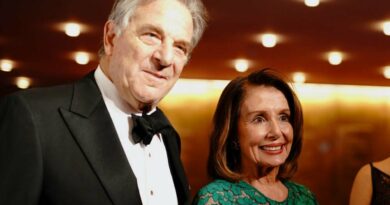 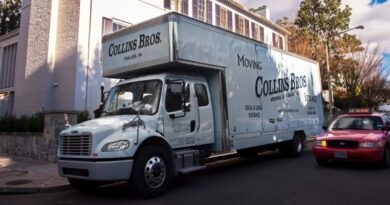 Biden Mulls Trip to Saudi Arabia to Beg For More Oil as He Shuts Down Domestic Drilling: Report

30% of Indians believe that COVID is a MYTH

Have we lost chance for herd immunity forever?