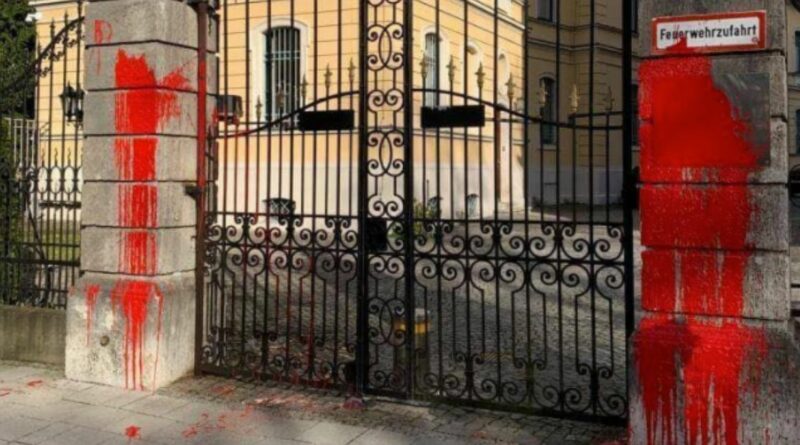 Two Russian diplomatic buildings in Europe have been vandalized with red “blood” paint in the aftermath of the country’s invasion of Ukraine.

The statement is all but certainly intended as a condemnation of Russia’s aggression towards its neighbor — Ukraine.

The “blood” appeared at gates to the Russian consulate in Munich, Germany, and the country’s embassy in Dublin, Ireland.

Russian consulate in Munich and embassy in Dublin now pic.twitter.com/PMCJSidQuf

The seal of an eagle with two heads — defaced in Ireland — has been used as a symbol of Russia since the Middle Ages.

Protesters appeared outside several different Russian embassies and consulates in Europe on Thursday.

Tears & fury outside the Russian Embassy in Tallinn. pic.twitter.com/z2bHzFNEC1

One Russian citizen — with a passport to prove it — even revealed that he is “ashamed” by his country’s attack on its neighbor.

Guy with Russian passport in front of Russian embassy. “I am ashamed” is written there. pic.twitter.com/bgTJSCPXGz

A colorful jab at Vladimir Putin also appeared outside the Russian Embassy to the United States in Washington, D.C.

My dog walker spotted this just outside the Russian embassy in DC pic.twitter.com/MKEJJskxoZ

Russia’s invasion is expected to incur severe casualties, with reports of deaths and wounded on both the Russian and Ukrainian sides as of Thursday morning. The exact scope of bloodshed and violence in Ukraine is unclear, with a flurry of news reports from the war zone still emerging.

Russia stands the risk of rendering itself an international pariah for the invasion, with harsh, crippling sanctions on the country’s economy all but assured.

On Thursday, Alexy Navalny, a prominent Russian critic of Putin, pointed to the invasion as a means for Putin to distract from Russia’s domestic problems.

.@navalny, speaking in court just now: “I oppose this war, which is being waged by Putin simply to deflect from his domestic political issues, from the complete collapse of the economy. He is willing to impose the cost of war on Russians rather than leave his palace”

Navalny had faced jail time in the country, with critics of Putin’s government accusing him of locking up the political dissident to silence his criticism of Russia’s ruling oligarchy.

The war of aggression is likely to impose severe damages on Russia’s international image for years to come, ultimately exacting a cost on Russians as well as Ukrainians. 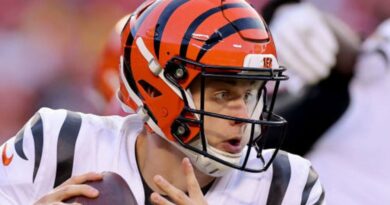 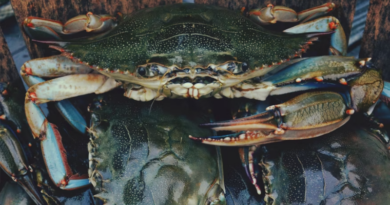 The Crab Mentality of Anti-Capitalism 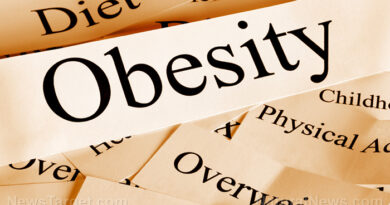 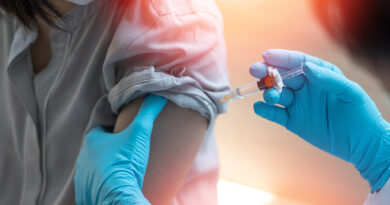 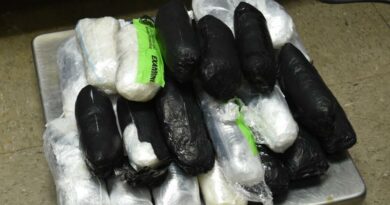 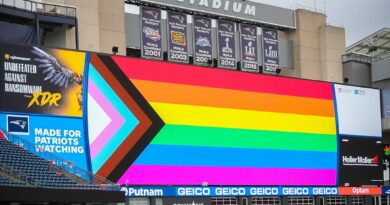