Prince Harry reportedly “does not feel safe” and said it’s “too dangerous” to bring him and Meghan Markle’s kids to the United Kingdom without security.

The Duke of Sussex’s legal team made the statements in new legal documents Friday to the High Court in London, Page Six reported. (RELATED: Meghan Markle’s Rep Denies Former Advisor To The Duchess Filed Bullying Complaint Against Her)

The statements by the member of the royal family were reportedly made to the Royal Courts of Justice regarding a petition filed by the prince in January that mentioned similar concerns, the outlet noted.

Lawyers for Prince Harry tell a court hearing that the British royal is unwilling to bring his children to his homeland because it is not safe. https://t.co/tQ69oJDqha

Attorney’s for the duke said he would like to visit family and friends with the former “Suits” actress and their 2-year-old son Archie and 8-month-old daughter Lilibet. However,  he’s “unable to return to his home” because it is “too dangerous,” the outlet noted. (RELATED: Kate Middleton Mortified, ‘Hurt’ Following Meghan Markle’s Claims Duchess Made Her ‘Cry,’ Royal Author Shares)

“This claim is about the fact that the claimant does not feel safe when he is in the UK given the security arrangements that were applied to him in June 2021 and will continue to be applied to him if he returns,” Barrister Shaheed Fatima QC shared, per the Guardian.

“And, of course, it should go without saying that he wants to come back: to see family and friends and to continue to support the charities that are so close to his heart,” the Barrister added. “Most of all, this is, and always will be, his home.”

The Home Office reportedly stated that, Harry did not offer to pay for private funding when he returned in June 2021 for the unveiling of Princess Diana’s statue or “any of the pre-action correspondence which followed,” the Daily Mail reported.

Attorney’s for the Home Office also reportedly called out the royal for “failing to afford the necessary measure of respect” to Home Secretary Priti Patel and Ravec. It also reportedly, said the fact the member of the royal family offered to pay for personal protection was “irrelevant.”

A judge will make a decision on the matter at a later date, depending on more details, the outlet noted. 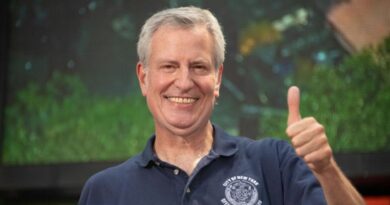 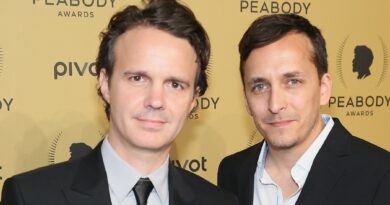 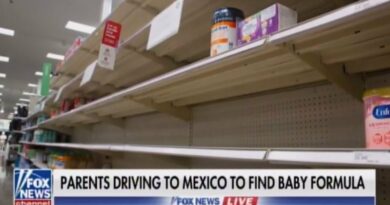 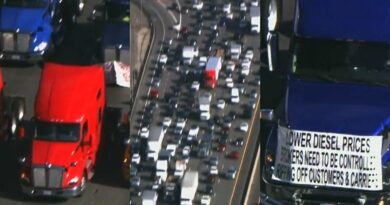 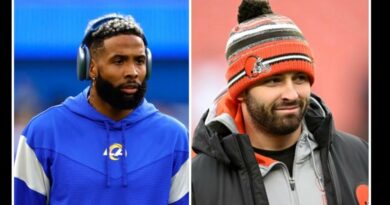 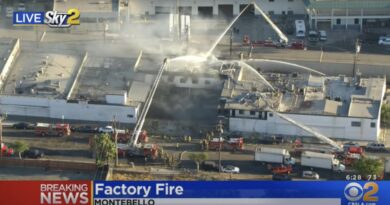 Meatpacking industry is not the cause of higher meat prices. It’s government policy.