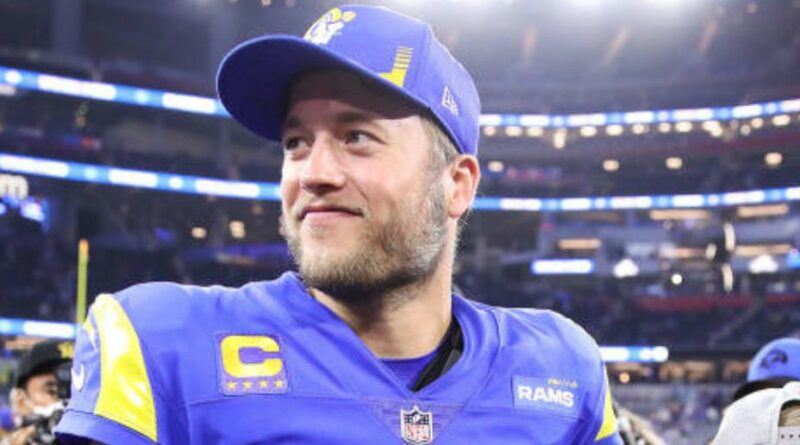 Matthew Stafford has agreed to a huge extension with the Rams.

The Rams announced Saturday that the franchise has agreed to an extension with the star passer and he’s going to make a ton of money! (RELATED: David Hookstead Is The True King In The North When It Comes To College Football)

Whole lot more of QB1 on the way! pic.twitter.com/xmfS6ZhF6q

According to Ian Rapoport, the deal is a four-year extension worth up to $160 million. The Super Bowl champion quarterback gets $135 million in guaranteed money.

More specifics on Matthew Stafford’s extension: It’s effectively a 3-year extension worth $129M — $43M a year. There are added years for cap purposes. But $43M over the next 3 of the deal. And Stafford took less than he could’ve to help build on a Super Bowl-caliber team. https://t.co/ZTI3EWtgF0

As a Lions fan, I couldn’t be happier for Stafford. If there’s anyone who deserves it, it’s him. After wasting more than a decade of his career in Detroit, Stafford is finally on a winning franchise and he has a ring.

Now, it’s time for him to get paid and swim in money! With this deal, that’s exactly what the Rams have given him.

I hope Stafford wins a few more rings before his career is over. He’s an incredible quarterback, and it’s been awesome watching him dominate in Los Angeles. 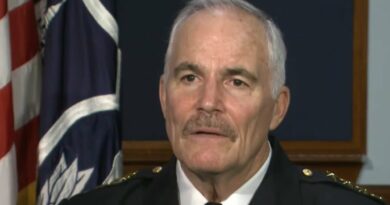 Breaking: Whoopi Goldberg suspended from ‘The View’ for two weeks over Holocaust comments

Lee County Sheriff Carmine Marceno To School Shooters: ‘We Are Going To Kill You’ 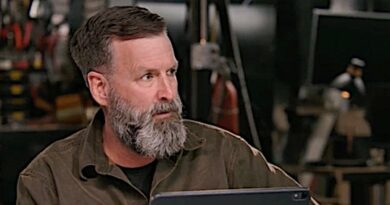 ‘The Risk For Outages Is Real’: Gavin Newsom Begs Californians to Conserve Energy