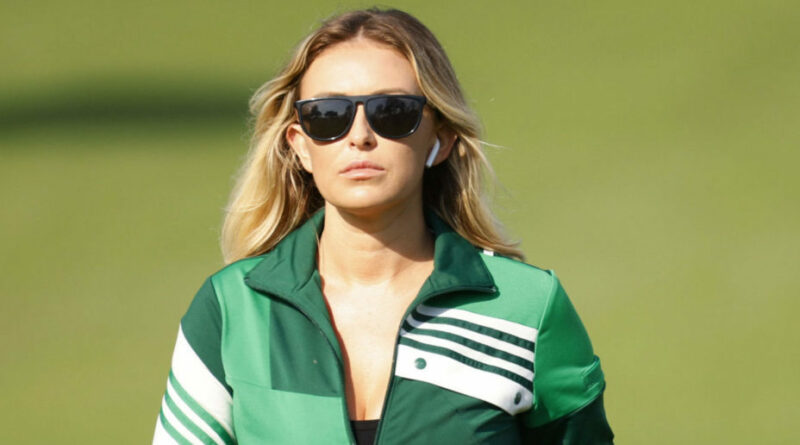 After being the biggest couple in the world of golf for years, the two finally got married Saturday in Tennessee, according to the Daily Mail. (RELATED: David Hookstead Is The True King In The North When It Comes To College Football)

As a pro-love publication and guy, I have to give major cheers to Johnson and Gretzky for finally tying the knot. It’s been a long time coming, and he finally got the job done.

Plus, whenever a guy manages to marry a woman like Paulina Gretzky, you have to give him major props.

She was a star in the Instagram game long before being a star on Instagram was really a thing, and she hasn’t ever slowed down. She’s also the daughter of the greatest hockey player to ever live.

Johnson is married into sports royalty the moment he put the ring on Wayne Gretzky’s daughter’s finger.

Major congratulations to the best couple in golf! You just love to see people take a huge step forward in their lives. 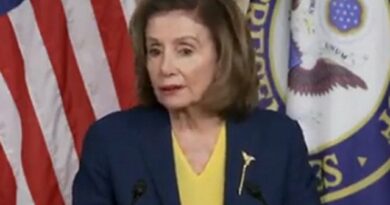 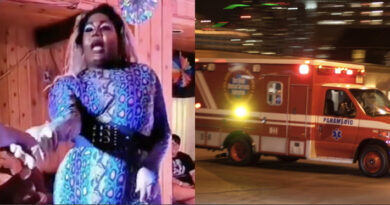 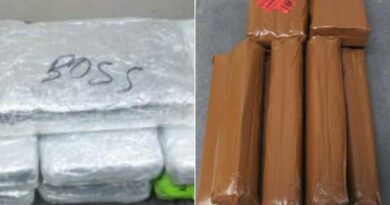 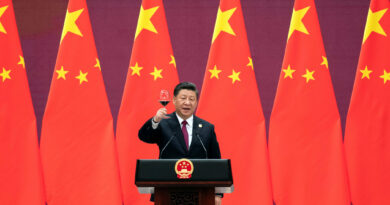 Energy Sec. Granholm begs for companies to increase oil production after Biden admin denied that it would help gas prices