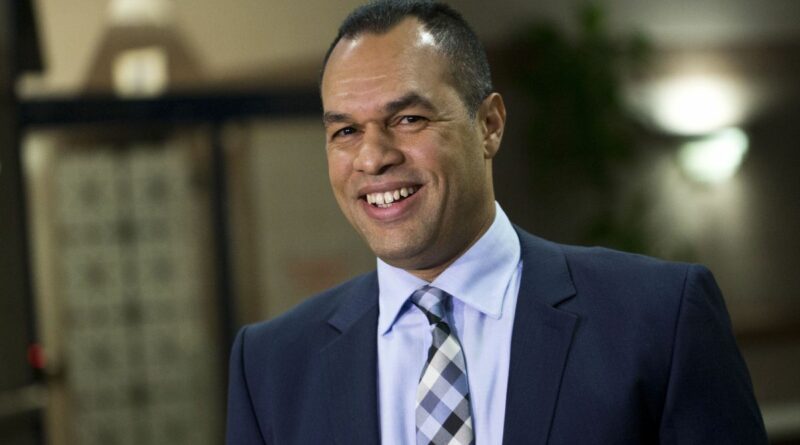 Peter Sloly, the Jamaican-born police chief in Canada’s capital city of Ottawa, worked for the multinational consulting firm Deloitte before he took over the Ottawa police force. Deloitte operates the vaccine tracking system for the Canadian federal government and also for the Centers for Disease Control and Prevention (CDC) in the United States. Peter Sloly collected years of income from Deloitte, and now he is trying to use the power of government to force the Freedom Truckers out of Ottawa.

The Freedom Convoy is occupying Ottawa to protest vaccine mandates. The Freedom Truckers are inspiring humanity and they even caused leftist prime minister Justin Trudeau to flee his dwelling in the capital, but Sloly is serving as a globalist apparatchik to shut down the brave truckers and restore authoritarian rule to Ottawa.

Sloly began working for Deloitte in 2016 after resigning from the Toronto Police Service. Sloly was described as a “partner” at Deloitte. He jumped from Deloitte directly to the Ottawa Police Service in 2019.

In 2021, the Globe and Mail reported, “Deloitte to track Canada’s COVID-19 vaccination efforts.” The newspaper later explained that “Canada’s last-minute technology solution was purchased, via a private tendering process that began in late November, to help track vaccine shipments, monitor their storage, count the vaccinations and keep tabs on any adverse reactions. Getting this system online was dubbed “mission critical” by the government, in a request for proposals sent to industry and shared with The Globe and Mail in December. The “enhanced national vaccine management IT platform,” or NVMIP, as the Public Health Agency of Canada (PHAC) calls it, was purchased to “build further functionality into PHAC’s current operational and well-developed surveillance and coverage information technology systems.” The NVMIP system came online on Feb. 2.” (Globe and Mail passage ends)

Deloitte also got the job tracking vaccines for the CDC in the United States in 2021, even though a black woman claimed that Deloitte ripped off her project.

Why is Sloly, an obvious globalist puppet who got paid by the company tracking vaccinations for the feds, serving as police chief in Ottawa? His contempt for the truckers is obvious.

Ottawa Police Chief Peter Sloly admits on City Council livestream that the Mayor and his staff were responsible for getting the GoFundMe program shut down and trying to shut down fuel supplies pic.twitter.com/2pH669xtdr 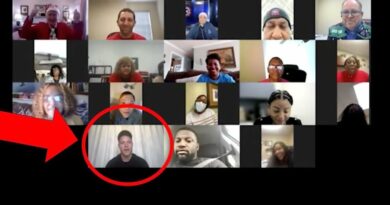 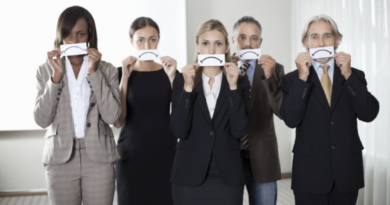 Why Don’t Leftists Want To Be Right? 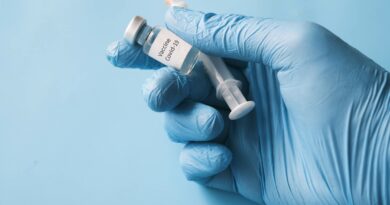 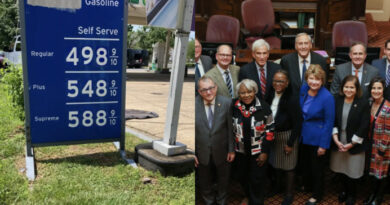 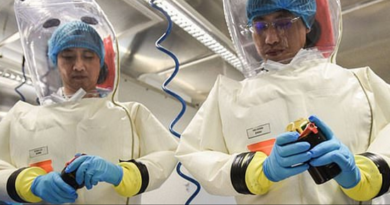 Was covid researcher Bing Liu murdered because he was about to expose the truth about covid’s lab origin?

‘Once you s**t in someone’s bed, you just guilty of everything’: Chris Rock roasts Amber Heard

Masks are exposing children to a horrifying array of deadly pathogens