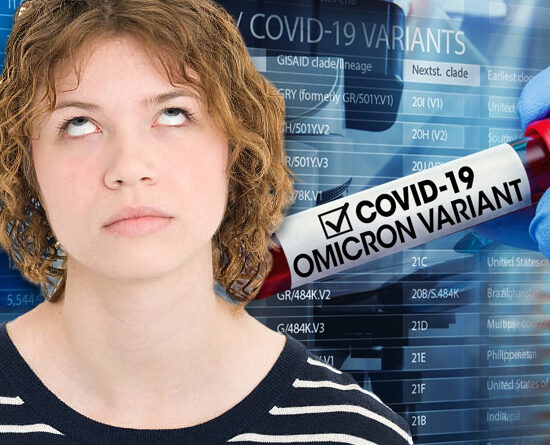 Less than 40% of Americans view the coronavirus as a top-five issue to address in 2022, a new poll shows.

The Associated Press-NORC survey found that just 33% of Americans labeled virus concerns as a top issue, down 16 points from a year ago. On the other hand, 68% of respondents said that the economy was the top issue on which to focus this year, with subtopics ranging from inflation to unemployment and the national debt.

The results come as inflation has hit a multi-decade high and supply chain bottlenecks continue to affect Americans’ lives. However, it also comes as the Omicron coronavirus variant has fueled daily case counts near record-highs, with the U.S. now averaging over 650,000 new infections per day.

Eighty percent of Americans surveyed said they were concerned about domestic issues, including gun violence, climate change, education and crime, while 44% said foreign policy, including immigration, should be a top issue.

Despite their wide array of concerns, Americans surveyed said that their expectations were low. Nearly three in four polled said they were either slightly or not at all confident that the government would make progress on economic issues facing the nation, while 56% said the same regarding COVID-19. 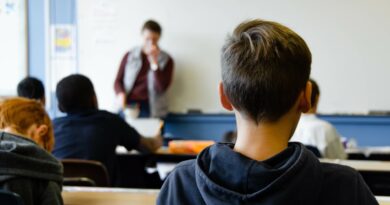 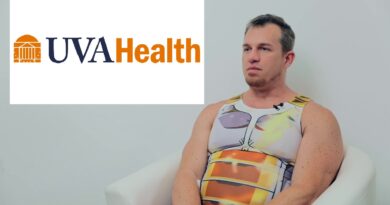 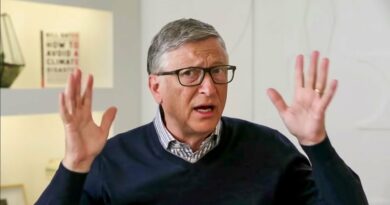 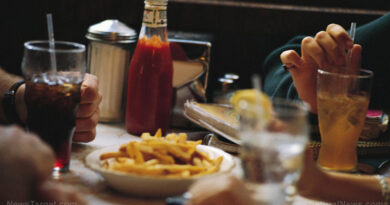 Chicago restaurants echo “no colored people” chapter of history by pushing unvaccinated people into designated areas, treating them like vermin

Did King Charles Help Install Rishi Sunak as PM on Behalf of the World Economic Forum?