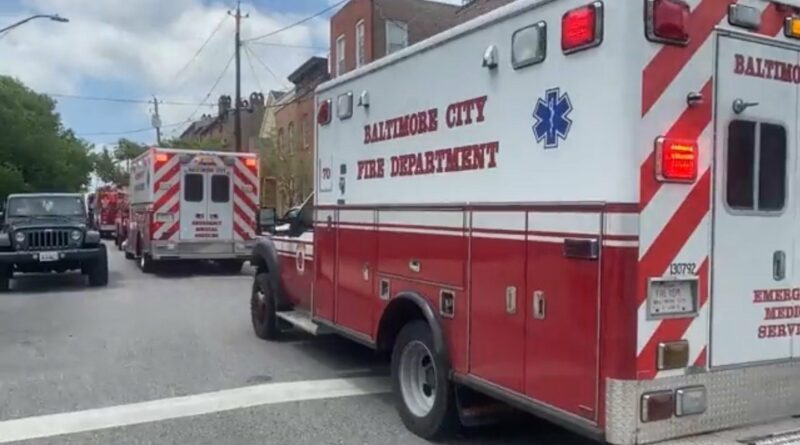 Update: Initial reports claimed several students were stabbed, however, now it is being reported that one student is injured after a fight broke out between female students at Digital Harbor High School in Baltimore, Maryland.

“There was no stabbing. Two girls got into a fight and one was hit with an unknown object. The girl is being treated.”@wjz pic.twitter.com/dKCTiRb9sz

“Previous reports of a stabbing are inaccurate. There is one student being treated for minor injuries.” – Baltimore City Public Schools said in a tweet Wednesday afternoon.

You may have heard there was an altercation today (4/27/22) at Digital Harbor High School. Previous reports of a stabbing are inaccurate. There is one student being treated for minor injuries.

#BREAKING On the scene of a possible stabbing at Digital Harbor High School. Several ambulances are out front. @wjz pic.twitter.com/OgZBgFFolz

A student was hurt Wednesday in a fight that broke out at Digital Harbor High School, Baltimore City Public Schools said.

Two female students got into a fight and, at some point, one of them struck the other with an unknown object, a school district spokesperson told WJZ.

The spokesperson said the student who was struck is being treated for unspecified injuries.

Paramedics were called to the school to treat multiple injuries, according to the city’s firefighters union. WJZ has not independently verified that information.

DEVELOPING…please check back for updates. 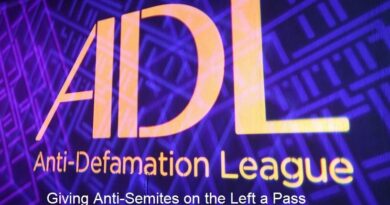 Wicked ADL Pushes Hate in Classrooms — Program on Diversity that Is Taught to 1.4 Million US Kids Includes Language that Only Whites Can Be Racist 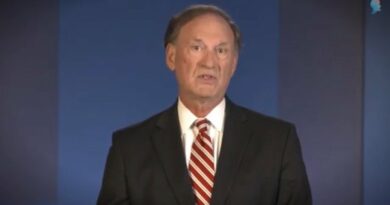 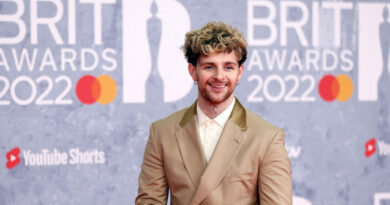 Joe Rogan Pushes Back On Attempts To Cancel Him

We Can’t Just “Put This Pandemic Behind Us” (VIDEO)