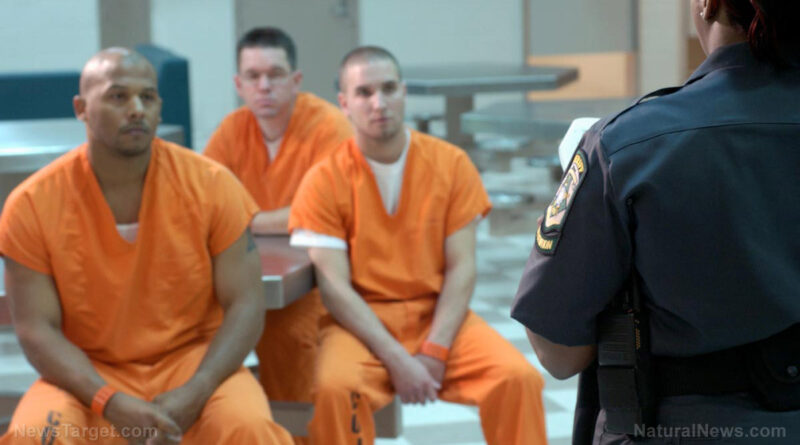 Prisons in New York are offering care packages, barbecue parties and even conjugal visits to encourage inmates to get vaccinated against COVID-19, according to a memo issued Wednesday, June 30, by Anthony Annucci, Acting Commissioner of the New York State Department of Corrections and Community Supervision (DOCCS).

The perks are part of an incentive program that includes awarding five, fully vaccinated inmates in each of New York’s 50 prisons with care packages up to $75 worth of “the most popular food items” sold at the assigned facility’s commissary. The six facilities with the highest rates of vaccinated inmates will also host a barbecue for the vaccinated population.

In his memo, Annucci also said inmates would have to be vaccinated to qualify for conjugal visits when the Family Reunification Program resumes in September. To qualify for the program, inmates have to be well-behaved and receive approval from the commissioner’s office.

More important work to do than care packages, barbecues

State Sen. Tom O’Mara spoke out against the incentive program. In a statement issued Thursday, July 1, he said Cuomo’s administration has more important work to do than spend resources on care packages and arrange barbecues for inmates. Instead, state prison officials should focus on stopping the rising tide of violence inside prisons and ensuring adequate staffing levels.

The ongoing attacks inside state prisons should serve as a stark reminder that steps are needed to protect staff, correctional officers and inmates themselves, added O’Mara. Ideally, those steps should include an action plan to cut down the dangerous drugs, weapons and other contraband that contribute to violence in prisons.

In other words, Cuomo and New York’s current leadership are taking a carefree approach to criminal justice. It is irresponsible and dangerous, said O’Mara. (Related: Cuomo busted AGAIN, this time for prioritizing covid testing for his relatives.)

In response to criticisms of the incentive program, a DOCCS spokesperson said the prioritization of vaccines in prisons is important in that having inmates vaccinated ensures a safer work environment for prison staff and visitors, making no mention of the outbreaks experienced in many prisons earlier in the pandemic, which would have resulted in large populations of inmates having natural immunity. The spokesperson also said that such programs have been shown to be effective across the country.

But according to Mike Powers, president of the New York State Correctional Officers and Police Benevolent Association (NYSCOPBA), prison staff and correctional officers have been on the front lines during the coronavirus pandemic. Therefore, they should be included in a state incentives program as well.

Powers said a large number of members were infected with COVID-19 over the past couple of months. Many of them had to quarantine themselves, causing staffing issues. “We feel New York should think about its own essential employees who continue to serve the community and follow the lead of other states who have correctional officer-specific incentives available,” said Powers.

Colorado, for instance, offers its correctional officers $500 to get vaccinated against COVID-19.

Conspiracy.news has more stories about how the government is withholding privileges from people who refuse to get the COVID-19 vaccines. 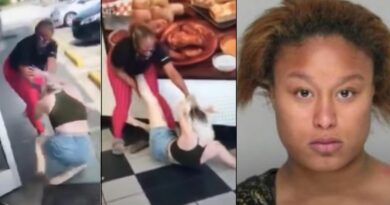 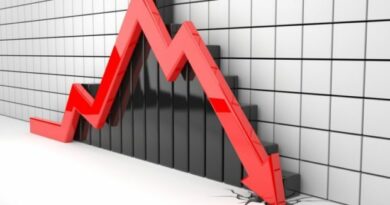 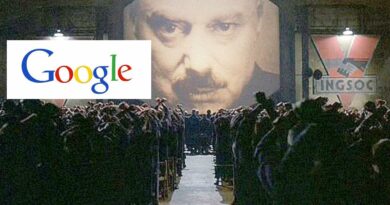 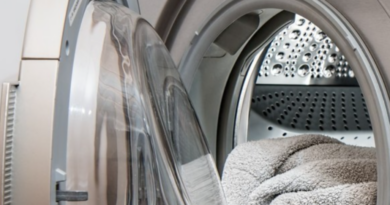 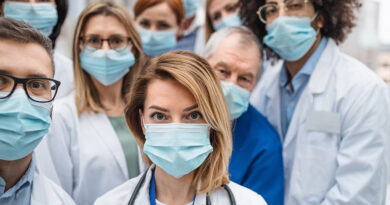 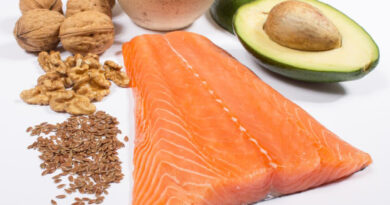