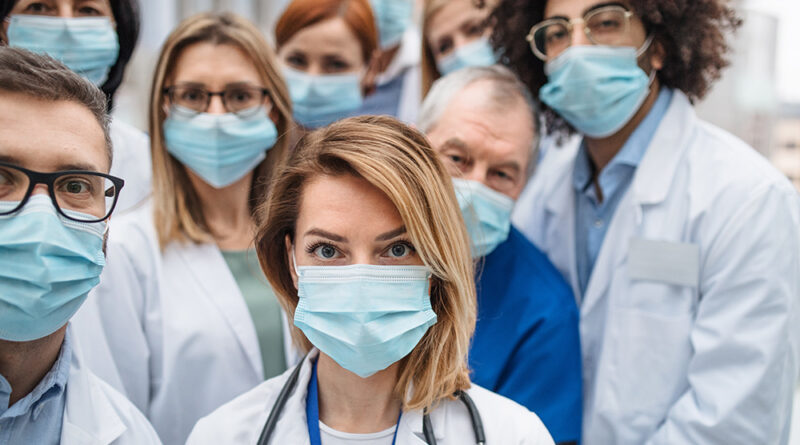 The dancing medical workers of TikTok are calling on the U.S. Centers for Disease Control and Prevention (CDC) to reinstate a nationwide mask “recommendation” due to an alleged spike in Wuhan coronavirus (Covid-19) “variant cases.”

National Nurses United (NNU), a prominent nurses’ union, claims that “breakthrough” cases of the Fauci Flu are surging despite widespread “vaccination,” and that the only “cure” is for Americans to once again cover their breathing holes with t-shirt material or Chinese plastic.

“It doesn’t give us any pleasure to say, ‘I told you so,’” mocked NNU president Jean Ross, RN, pretending as though she and her cadre of cringy TikTok stars were right about masks needing to be a permanent fixture on people’s faces in order to “cure” Chinese Germs.

NNU reportedly represents some 170,000 “front line” workers across the country, many of whom were so bored throughout the “pandemic” that they danced around in their medical gear creating viral TikTok videos for much of the past year.

Western medical workers are apparently still so bored out of their minds that they are now desperately looking for new ways to make Americans’ lives even more miserable by goading a second round of federal mask “recommendations.”

NNU recently penned a six-page letter to career criminal Rochelle Walensky, the current head of the CDC, begging her to issue a new mask “guidance” that would push Americans to once again restrict their oxygen intake in the name of “flattening the curve.”

According to NNU, the CDC’s current guidance is flawed because Fauci Flu shots do not provide protection against infection.

This guidance “failed to account for the possibility – which preliminary data from the United Kingdom and Israel now indicates is likely – of infection and transmission of the virus, especially variants of concern, by fully vaccinated individuals,” the group claims.

In other words, Chinese Virus injections are a total failure, so now the medical system wants to try the muzzling regimen again, which was also a failure. Meanwhile, we have not heard a peep from the establishment about healthy nutrition, dietary supplements or losing weight, all of which dramatically help to protect against disease.

“I understand the desire to have a ‘nice summer,’ but we are shooting ourselves in the foot,” Ross added, again pretending to be some kind of authority figure we should all trust. “We see the handwriting on the wall, here.”

The fact of the matter is that the ship of Western medicine is being steered by largely overweight, sickly people in scrubs who arrogantly believe themselves to be authority figures on health. These same “educated” ignoramuses want all of us to suffer with muzzles forever because they refuse to learn about how the immune system actually works.

What NNU is failing to tell people, probably on purpose, is that most of the people who are testing “positive” for Fauci Flu variants are fully vaccinated. Many of these people have also been faithfully wearing their Chinese face coverings for a year-and-a-half now. Why, then, are they once again getting sick?

The answer is that they are unhealthy people, for the most part, whose bodies have been polluted with foreign, DNA-modifying chemicals and whatever pathogens they picked up from breathing through their masks for a year-and-a-half.

The government’s “cure,” in other words, is what is actually making people sick. And yet this same government is still pushing the same failed protocols as the final solution.

“It is a very good idea to wear a mask around other people with the ‘delta variant’ spreading through our community,” insists Dallas County Judge Clay Jenkins, who ironically back in 2014 claimed that transporting an Ebola patient without any protective gear whatsoever was the best way to ensure a “higher level of safety” within the community.

The latest news about the never-ending Branch Covidian circus act can be found at Pandemic.news. 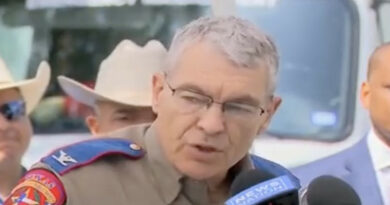 Uvalde Police No Longer Cooperating with State Probe Into Shooting 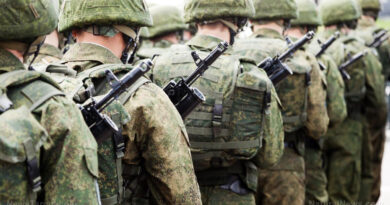 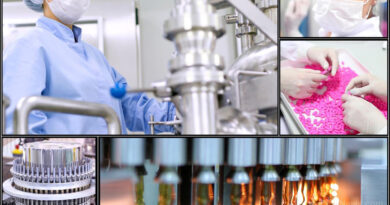 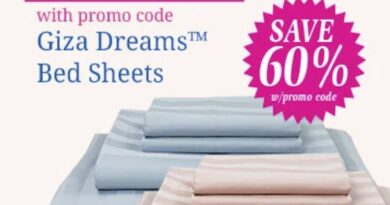