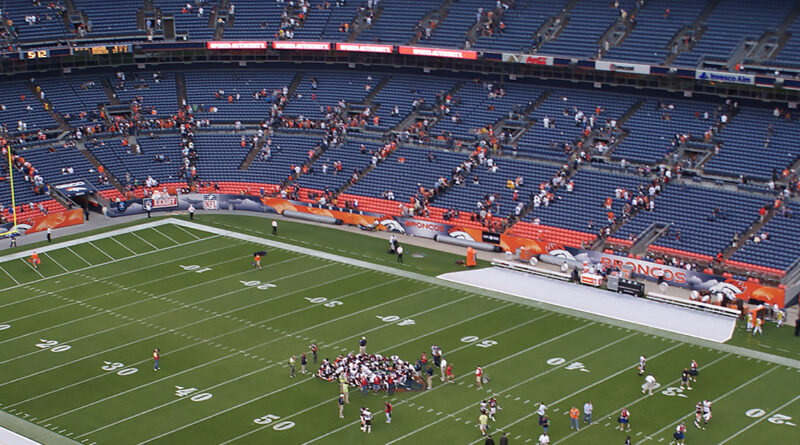 U.S. professional sports leagues — particularly the NBA and the NFL — have been decimated by COVID outbreaks. Games have been re-scheduled or cancelled altogether at the college level, which has severely impacted the playoff outlooks of some NFL teams.

The outbreaks have been taking place largely among vaccinated players as both the NBA and NFL boast high vaccination rates.

COVID outbreaks led to multiple NFL postponements this past Sunday after COVID outbreaks decimated the Cleveland Browns, Los Angeles Rams and Washington Football Team. The Browns were forced to play on Monday evening while missing more than 25 players and coaches, including Head Coach Kevin Stefanski and starting quarterback Baker Mayfield.

Prior to the start of the season, Browns general manager Andrew Berry reported that the team had reached a vaccination rate of 90%, which included all team coaches.

It was a similar story for Washington, who will now be playing a crucial game against the Philadelphia Eagles on Tuesday evening. Washington will be without seven coaches and more than 20 players for the game despite a similar vaccination rate of 90%.

Prior to the start of the season, Washington head coach Ron Rivera called for “vaccine misinformation” to be censored. “Gen Z is relying on this,” Rivera told Sports Illustrated reporter Albert Breer, referring to a phone.

“And you got some, quite frankly, fucking assholes that are putting a bunch of misinformation out there, leading people to die. That’s frustrating to me, that these people are allowed to have a platform,” Rivera said.

He then called for people and media outlets spreading “misinformation” to be shut down. “And then, one specific news agency,” Rivera said, seemingly in reference to Fox News.

“Every time they have someone on, I’m not a doctor, but the vaccines don’t work. Or I’m not an epidemiologist, but vaccines are going to give you a third nipple and make you sterile. Come on. That, to me? That should not be allowed.”

Is America overreacting to Omicron?

COVID has also taken a heavy toll on the NBA, which boasts a vaccination rate of over 95%, according to league officials.

Despite a near 100% vaccination rate, over 100 NBA players have entered the league’s protocols in December, prompting multiple postponements.

The decimation has led to the Brooklyn Nets to bring back star player Kyrie Irving, who the Nets had barred from team activities over his vaccine refusal.

The team has been without Irving all season and have yet to bring him back fully, as they will only allow him to play road games.

Irving was immediately placed under the league’s COVID protocols upon returning, however.

The NBA’s strict COVID guidelines require multiple negative tests, long quarantine periods and contact tracing. Similar standards are in place for the NFL, resulting in dozens of vaccinated players being placed on the COVID list across both leagues. 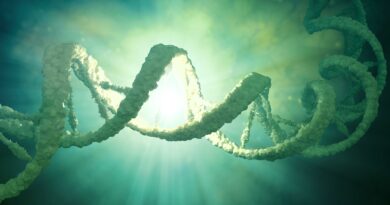 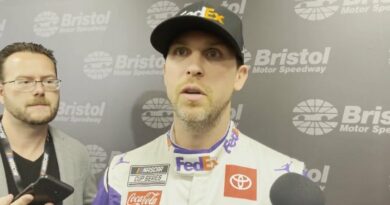 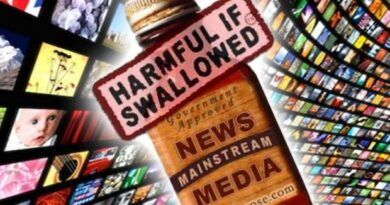 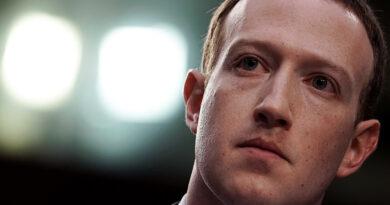