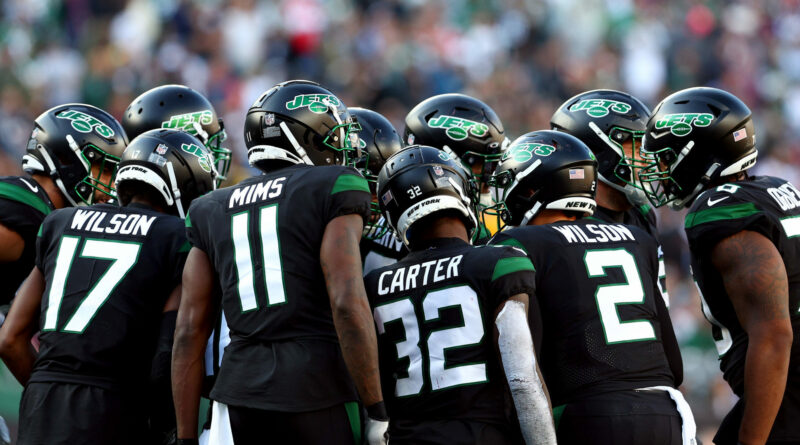 The decision comes days after Wilson struggled against the New England Patriots, where he threw the football for only 77 total yards and had more incompletions than he did completions.

After the abysmal loss to New England, Wilson failed to take any accountability for how bad the Jets’ offense played during their 10-3 loss.

During the post-game press conference Sunday, Wilson was asked by a reporter whether or not he felt like he let New York’s defense down, after they allowed just three points all game against the Patriots, to which he replied, “no.”

.@Connor_J_Hughes: “Do you feel like you let the defense down at all?”

Wilson’s performance made him look unfit to play quarterback at the professional level and certainly not like the number two overall pick in the 2021 NFL Draft. The loss dropped Wilson to 8-12 overall in his career, according to Pro Football Reference.

Wilson’s inability to own his awful play could have been the straw that broke the camel’s back, but I think it’s more or less a desperate decision being made by a desperate head coach. (RELATED: Carolina Panthers Name Sam Darnold Their New Starting Quarterback For Week 12. This Could Be His Last Chance)

Jets’ head coach Robert Saleh is likely making the move in part because his coaching seat is getting pretty hot itself. In two seasons as New York’s head coach, Saleh has had a losing record himself. If the Jets were to miss the cut for the playoffs again this year, it would mark their 12th straight season where they failed to qualify for postseason competition.

If benching Wilson to start White backfires, something tells me that no one’s job in New York would be safe heading into the offseason, not even the coach’s. 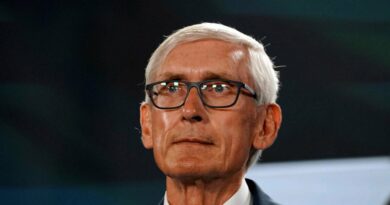 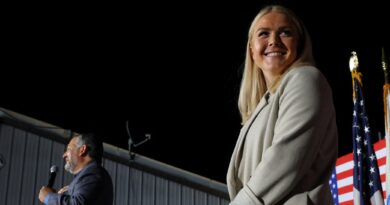 FACT CHECK: Does This Image Show A Tweet About Migrants From A British Parliament Member?

Democratic Sen. Ben Ray Luján ‘suffered a stroke in the cerebellum’ but is expected to fully recover