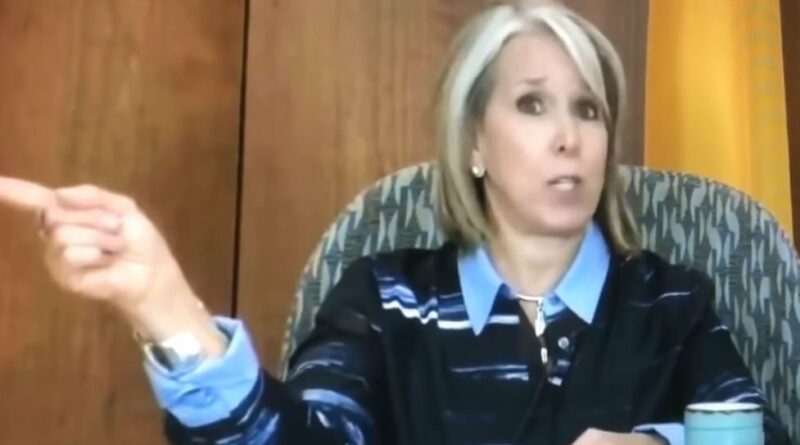 New Mexico’s governor Michelle Lujan Grisham is being sued in a civil case by a former CFO at a space company.

On Monday, Zach DeGriego, the former Chief Financial Officer of Spaceport America from December 21, 2015, to June 21, 2020, announced he had filed a civil complaint in the First Judicial District Court against Gov. Michelle Lujan Grisham over an alleged fraud of $200 million.

“I’ve never spoken about this publicly until now, but the continued retaliation from New Mexico Gov. Michelle Lujan Grisham and her staff has forced me to make this statement to set the record straight,” DeGriego said in a video statement.

TRENDING: Bill Filed In Washington Would Authorize ‘Strike Force’ To ‘Involuntarily Detain’ Unvaccinated Families: ‘They Have Already Set Up The Internment Camps’

“Many of you know I was the former chief financial officer of Spaceport America in New Mexico. I left that position after making multiple whistleblower complaints. I was forced to resign when I had to choose between keeping my job and committing crimes. After the governor and her staff got rid of me they have done everything in their power to retaliate against me and destroy my life to keep me silent.”

“At the same time, they proceeded to violate multiple federal laws. Today, I have filed a lawsuit against the State of New Mexico for violations of the New Mexico whistleblower protection act and malfeasance by the state auditor. The complaint names 21 individuals who participated in a conspiracy including leaders at the highest levels of state government including Gov. Michelle Lujan Grisham, Attorney General Hector Balderas, New Mexico State Auditor Brian Colón, Economic Development Cabinet Secretary Alicia Keys, and current managers at Spaceport America.”

“The complaint provides evidence of extortion, bribery, illegal drug use, sex discrimination, procurement fraud, securities fraud, and multiple violations of federal law. The complaint describes how after I left, the defendants proceeded to commit over $200 million in fraud when they issued bonds under false pretenses with disclosure documents containing fraudulent information.” 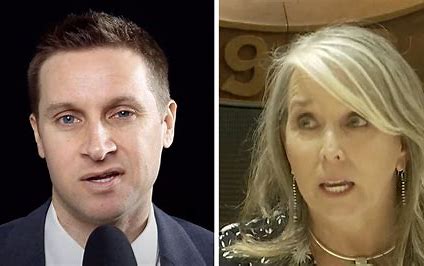 Zach DeGregorio, the former Chief Financial Officer of Spaceport America, alleges that one of Grisham’s political appointees, Alicia Keyes, encouraged him to falsify an economic impact study. He also alleges that Keyes mishandled a bond refinancing for the purpose of defrauding the state. When DeGregorio attempted to report the wrongdoing, he claimed, he was threatened with investigations and a firing.

DeGregorio resigned from his position at the company in June 2020, shortly after he filed a complaint alleging that Spaceport America Executive Director Daniel Hicks violated several state laws, which led to “possible waste and abuse of taxpayer funds.” In the lawsuit, DeGregorio adds that Hicks attempted to break into his email account and accessed emails DeGregorio sent to Keyes about Hicks’ involvement in alleged procurement fraud.

After tracking software was placed on DeGregorio’s tech devices, he claims, he resigned.

Governor Grisham is in serious trouble with this, her latest scandal.

MURDOCK: Democrats Are Suffering From A New Phenomenon — Strategic Amnesia 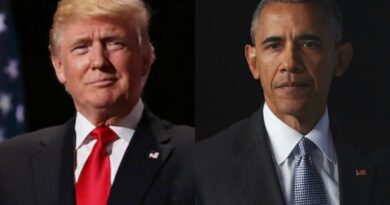 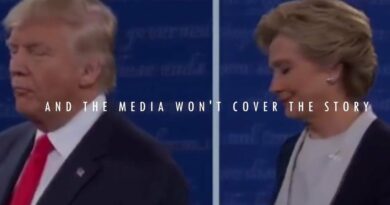 CBP Seized A ‘Staggering’ Amount Of Fentanyl At The Southern Border 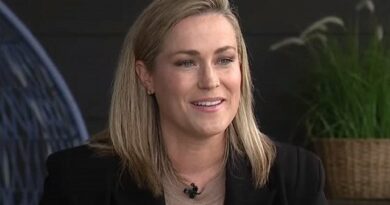