Nearly half of likely American voters say they believe the FBI is acting as President Joe Biden’s “personal gestapo,” according to a new poll.

Americans’ approval of the FBI has declined over the past two years, with many voters believing the agency acts on behalf of Biden, according to the results of a Rasmussen Reports national survey. Just 46% of likely voters say they have a favorable impression of the FBI, down from 60% in May 2020.

Moreover, when asked whether they agreed with a statement made by Roger Stone, former political adviser to former President Donald Trump, that “there is a group of politicized thugs at the top of the FBI” that are acting “as Joe Biden’s personal Gestapo,” 46% of all likely voters say they agree.

Republicans were much more likely to agree with the characterization, with 64% saying the FBI acts as Biden’s “personal gestapo” compared to only 30% of Democrats.

The poll also found that half of all voters believe current FBI director Christopher Wray is influenced by Biden when making decisions, and only 26% believe Wray to be independent of the president’s influence. 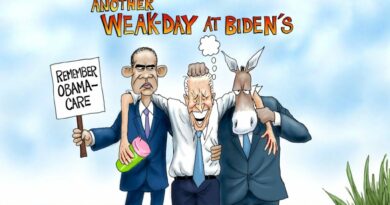 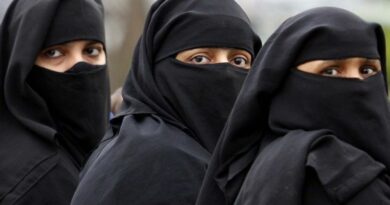 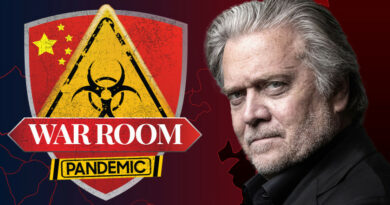 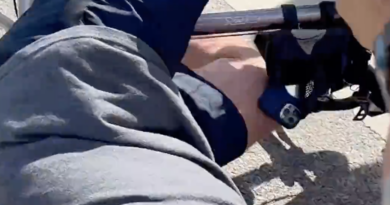 Cannabis can now be ordered for delivery on Uber Eats app