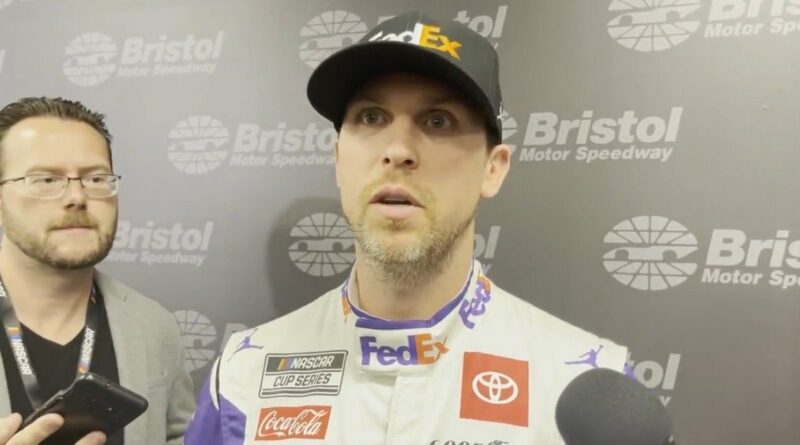 NSACAR driver Denny Hamlin was ordered to complete sensitivity training after he posted an ‘anti-Asian’ meme on Twitter.

Hamlin trolled fellow NASCAR driver Kyle Larson, whose mother is Japanese, with a video clip from “Family Guy” of an Asian woman getting into a car accident after cutting across lanes without looking.

Hamlin posted the meme to troll Larson over the crash he caused over the weekend during the Geico 500.

TRENDING: Swamp Rat Mitch McConnell Said He Was “Exhilarated” on Jan 6 that President Trump “Had Finally Tarnished His Reputation”

WHAT A FINISH. RETWEET TO CONGRATULATE @RossChastain ON HIS WIN AT TALLADEGA! pic.twitter.com/Wz4onpm5es

Denny Hamlin was forced to apologize after offending people with the meme.

I took down a post I made earlier today after reading some of the comments. It was a poor choice of memes and I saw how it was offensive. It came across totally wrong. I apologize.

Now Denny Hamlin has to undergo sensitivity training and he must begin the process by the end of the week.

Denny Hamlin’s tweet with an Asian meme last night has resulted in a NASCAR order to complete sensitivity training. NASCAR says it has told Hamlin he must begin the process by the end of this week. 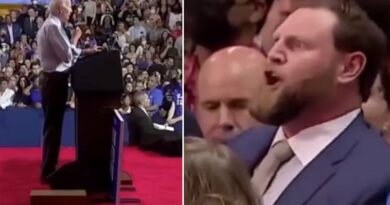 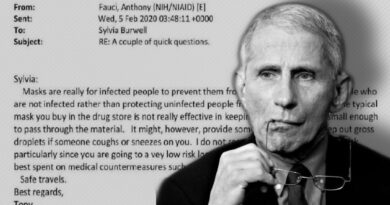 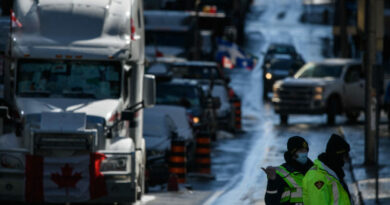 EXCLUSIVE: Rob O’Neill Talks About ‘Red Dawn,’ Reveals How Many People Will Fight If America Gets Invaded