A man used Jiu-Jitsu to stop a knife attack involving his co-workers at a Massachusetts construction site Monday, according to WCVB.

The man, identified by WCVB as Lito M., intervened after another construction worker, Carcensky Salvant, allegedly stabbed two co-workers with a knife at a construction site in Cambridge, the outlet reported. The first victim was stabbed in the leg while on a ladder, and the second victim was stabbed in the back as he tried to help the first, according to the outlet. Salvant allegedly stabbed the one of the men over a debt he was supposedly owed.

Lito M. stepped in and disarmed Salvant, containing him until police were able to arrive at the site, WCVB reported. He credited his Jiu-Jitsu training as helping him diffuse the incident.

“I had to do it. My co-worker was getting stabbed,” Lito M. told the outlet. “My arms were going numb. I was starting to go numb a little bit, but I kept switching back and forth from being taught,” he later added. (RELATED: ‘Hunted The Victim Down Like An Animal’: Man Arrested For Allegedly Stabbing, Running Over Old Coworker)

The Cambridge Police Department responded to the incident at the Wheeler Street construction site at approximately 7:15 a.m., according to a post shared on its Facebook page. Officers recovered the folding knife allegedly used in the attack and handcuffed the suspect. He was later charged with two counts of Armed Assault to Murder, two counts of Assault and Battery with a Dangerous Weapon, and Assault and Battery to Collect a Loan, the department said.

Police also applied a tourniquet to the victim who’d been stabbed in the leg. Both victims received medical care at the scene and were later transported to local hospitals, the police shared. Their injuries were not believed to be life-threatening.

“If he hadn’t [stepped in], we’d be here talking about something different,” Wells said of the worker with Jiu-Jitsu training who intervened, according to Mass Live. “He was quite brave.” 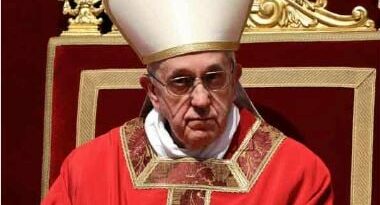 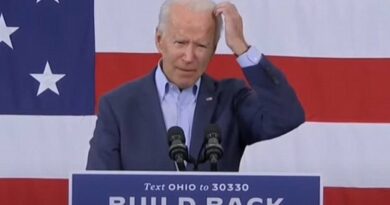 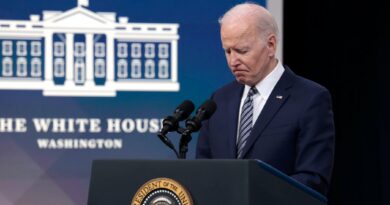 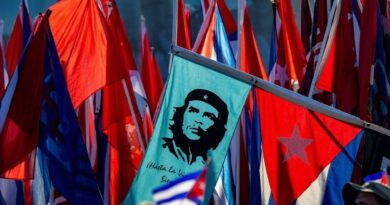 Fire erupts at Europe’s largest nuclear plant in Ukraine during Russian shelling; firefighters are under gunfire

The Mysterious Chinese Cave And The Origins Of COVID-19