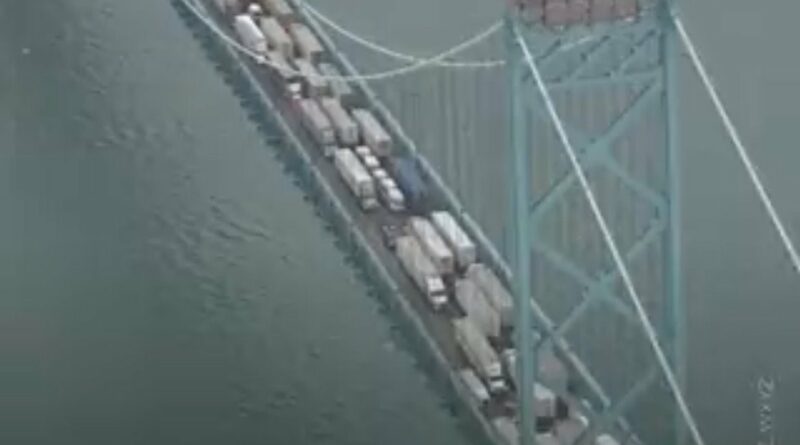 The Biden White House urged Canadian Prime Minister Justin Trudeau to use federal powers to quell the truck blockade that has halted flow of commerce on the Ambassador Bridge from Detroit, Michigan to Windsor, Ontario.

A group of Michigan Moms and patriots raised $39,000 to support and help feed the protesting truckers on the international border with Canada.

Ontario has brought in more draconian rules to crack down on Freedom Convoy truckers – including vehicle seizures and fines – just days after honking was banned and after the US told Canada to use federal powers to end the blockades.

US President Joe Biden on Thursday urged his Canadian counterpart Justin Trudeau to impose further rules as the bumper-to-bumper demonstration on the city’s Ambassador Bridge forced auto plants on both sides of the border to shut down or scale back production.

The bridge, which connects Windsor, Ontario with Detroit, Michigan, is North America’s busiest international land border and usually carries more than $327million of goods per day on over 8,000 trucks, accommodating 27 percent of the approximately $400 billion in annual trade between Canada and the US.

Truck drivers, who have been in the city since the Freedom Convoy traveled to the nation’s capitol on January 23, have since Monday blocked the bridge in a demonstration against Trudeau’s Covid-19 vaccine mandate.

Under the rules, truckers driving international routes must be fully vaccinated, and though 85 per cent of them are, many oppose the rules.

The White House on Thursday said Homeland Security Secretary Alejandro Mayorkas and Transportation Secretary Pete Buttigieg spoke with their Canadian counterparts and urged them to help resolve the standoff. 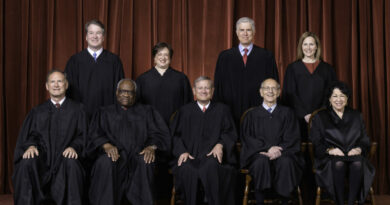 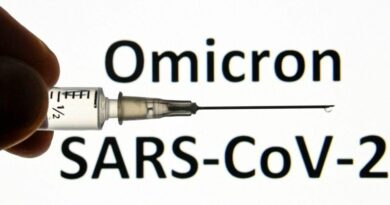 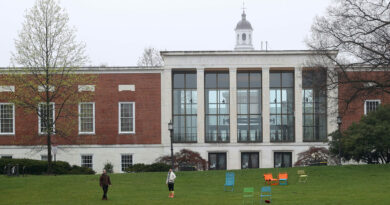 Universities Are The Last US Stronghold Of Covid Insanity 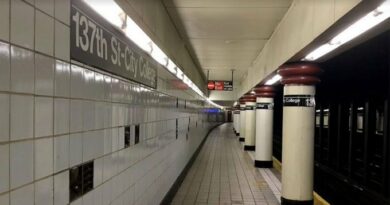 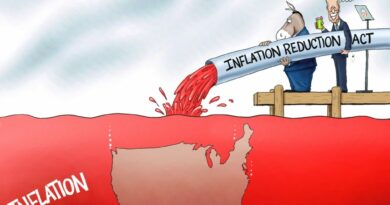 The Summer Inflation Pause Will Be Short-Lived

New ‘Ninja’ COVID Variant Is ‘The Most Dangerous One Yet’