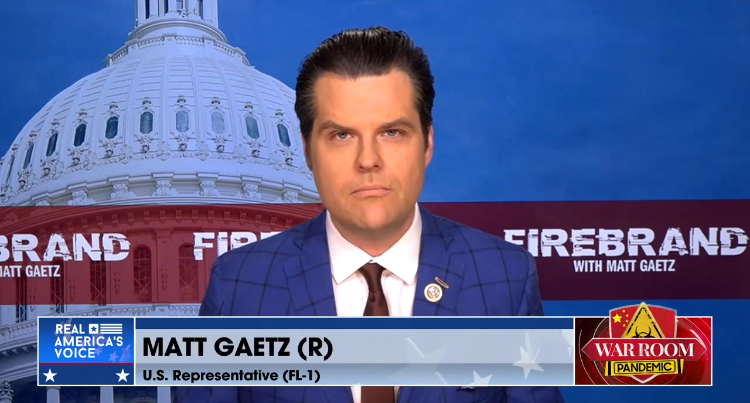 Rep. Matt Gaetz follows a clip of attorney Joe DiGenova talking about how the FBI uses cutouts to entrap people without leaving evidence of their own involvement.

“It’s very important that the War Room posse understand the concept of the cut out. That is where someone is engaging in activities that have been activated by our own government but they are doing so at the direction of someone that has been selected by our government… In the Russia Hoax, you didn’t have FBI agents just meeting with Russians telling them to tell lies about Trump. No, they used a cutout of Glenn Simpson, Christopher Steele, Fusion GPS, and then those folks directed the Russians.”

Part 1: The Important Concept Of The Cutout

Part 2: “Gray Operators” Are Adjacent To Intelligent Communities Against Conservatives 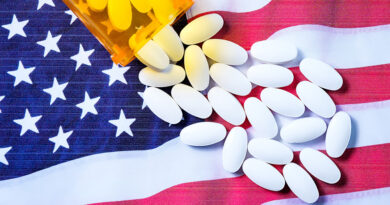 Canadian cities, US state seek to legalize drug use as overdose rates climb 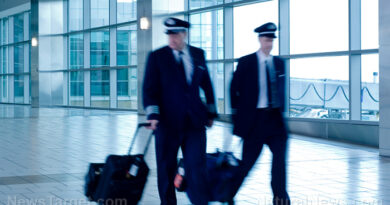 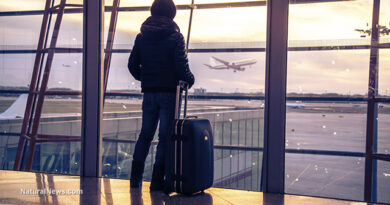 Boris Johnson Was ‘Elected As A Conservative, Ruled As A Liberal’ – Steve Bannon’s War Room: Pandemic 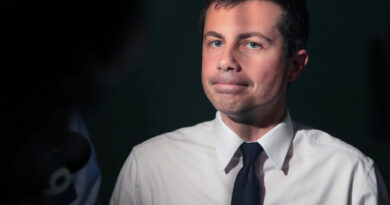 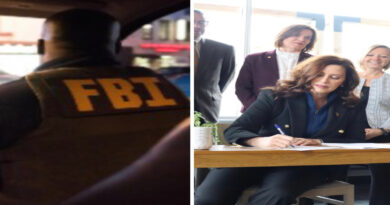