Co-writers of “The Matrix Resurrections” spoke of the need to “reclaim” the term “red pill” that has become a right-wing trope signifying political awakening in an interview released Tuesday.

Writers Aleksandar Hemon and David Mitchell gave an interview to the A.V. club, where they were asked to comment on the references to “specific current events” made in the fourth installment of the legendary saga with Keanu Reeves.

“[W]e talked about specific things. Things like the Red Pill/Blue Pill trope or meme and how it was kidnapped by the right-wing. The verb “to red pill” and so on,” Hemon said. “So one thing we were mindful of is how to reclaim that trope. To renew the meaning of Red Pill/Blue Pill.”

The writers, who were not involved in production of the first “Matrix,” noted that the film was so iconic that it far transcended its own time. (RELATED: Greg Gutfeld Warns DOJ Against Targeting Parents: ‘If You Want To Red Pill Millions … Call Them Terrorists’)

Mitchell said he did not see himself at the forefront of “the culture war,” while agreeing that pushing back against the
conservatives’ “weaponization” of the earlier movies’ metaphors was “empowering” and adding that he wanted his work to “mean something, to have an ethical edge.”

“But we did not set out to get into arguments with right-wingers,” Hemon said, revealing that the film’s director Lana Wachowski had deleted a joke about the red pill, refusing to “give any credence to that position, even a semblance of dialogue with that.” 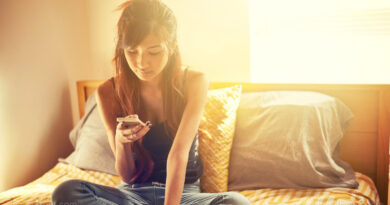 More and more teen girls develop tics during pandemic; TikTok could be a factor 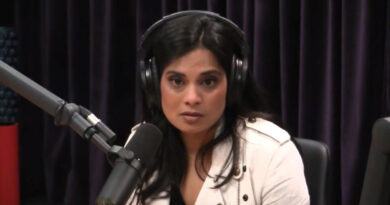 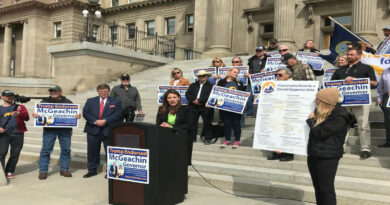 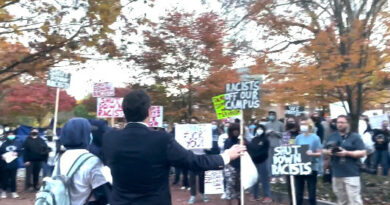 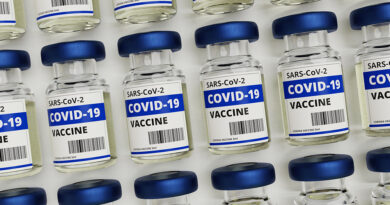 The Biden White House: Where Stupid Meets Stubborn, And Then Becomes Dangerous

Fed Must Get Even More Aggressive. Immediately.