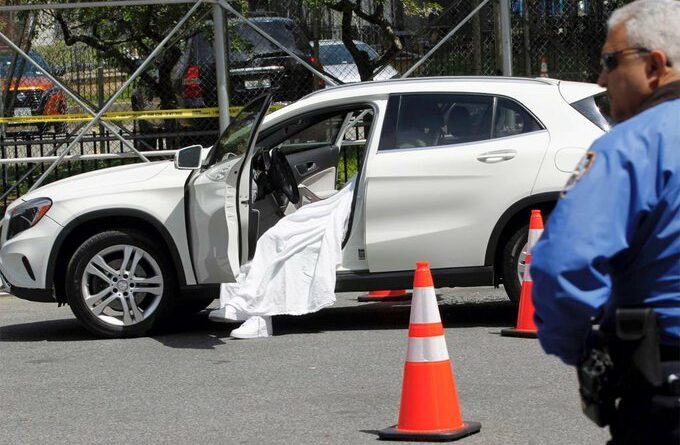 Meanwhile in the Democrat hellhole of New York City…

A 27-year-old man was shot in the head on Sunday and died at the scene just one block away from NYPD precinct in the city’s Upper West Side.

According to the New York Post, the gunman fled and is still at large.

TRENDING: RINOs and Democrats Just Stole Future Elections in Deep Red Alaska — And the Republican Party DID NOT LIFT A FINGER to Stop It

A 27-year-old man was fatally shot in the head in broad daylight in the Upper West Side Sunday, cops said.

The gunfire rang out during an argument around 12:15 p.m. at 101st Street and Amsterdam Avenue — one block from the NYPD’s 24th precinct, according to cops.

The unidentified man was pronounced dead at the scene and the shooter fled.

Photographs from the scene show the man seated in a white BMW with a sheet draped over his body and a distraught woman nearby.

The violence comes as the NYPD is set to begin putting more cops on duty at night Monday to help stem shootings ahead of the summer months.

Palestinians attacked the tomb of Joseph in a ‘frenzy of destruction’ 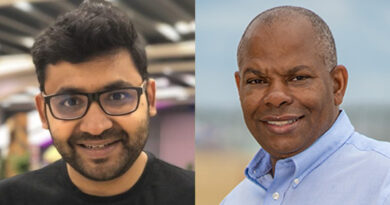 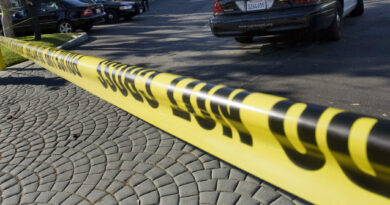 I’ve Just Been Shot’: Grandmother Saves Pizza Delivery Driver After He Shows Up Covered In Blood 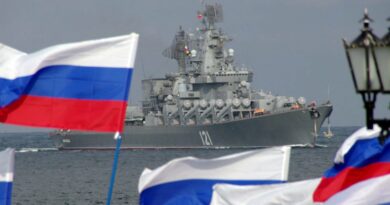 Mystery animal rescued from wild ‘went berserk’ in shelter, ‘demolished’ crate, climbed shelves, ‘chewed’ window seals — and escaped. But what is it? 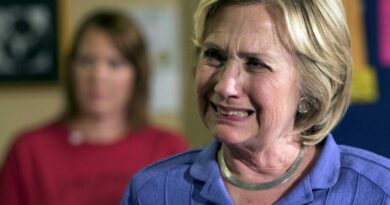