“Your scientists were so preoccupied with whether or not they could, they didn’t stop to think if they should.”—Dr. Ian Malcolm, Jurassic Park

Of course, the above quote is from a fictional character, but can anyone think of a better statement for today.

The more one looks at the so-called “scientists,” the more you realize how sick, twisted and evil they are.

One of the latest pieces of evidence is this study published in the journal Nature. Chinese “scientists” are working on humanized pigs to test COVID-19 “vaccines” for human use.

It states that cats, ferrets, hamsters and primates are used as animal models for COVID-19 research but pigs are a “better large animal model.” However, pigs apparently aren’t susceptible to COVID-19 and they need to be made to be, thus the humanization is necessary for these mad scientists.

That study was published in August, but it’s gained traction recently because the Global Times (GT), a mouthpiece for the Chinese government, reported this month an update on the research.

GT reported that “two simulations of a human body infected with COVID-19 to assist future research on precision therapy and the testing of efficacy and safety of vaccines and drugs” have been developed.

“The existing cell lines and animal models on guinea pigs and some primates used for simulation of COVID-19 infection cannot capture the key characteristics of human physiology and therefore limit the accuracy of test on efficacy of vaccines and drugs …. The two new models can show clinical features similar to actual COVID-19 patients. The better simulation of a human body has made the two models more reliable on in-depth study of how COVID-19 infects and develops in the human body,” GT stated.

China isn’t the only country doing this. The same is happening here at Pig Improvement Company in Tennessee, according to the MIT Technology Review. The headline from the article: “Gene editing has made pigs immune to a deadly epidemic: A large project is underway to disease-proof pigs using CRISPR to change their DNA. Are people next?”

Breitbart reported that the humanized pigs project in China is using CRISPR/Cas9.

CRISPR Therapeutics states: “CRISPR/Cas9 — a specific, efficient and versatile gene-editing technology we can harness to modify, delete or correct precise regions of our DNA …. CRISPR/Cas9 edits genes by precisely cutting DNA and then letting natural DNA repair processes to take over. The system consists of two parts: the Cas9 enzyme and a guide RNA.”

These sick freaks think they’re gods. They’re not. They want to alter our DNA, edit our genes. They’re open about it.

And remember, abortion and the COVID-19 industry are intertwined.

Julie Collorafi said that “scientists” in America, Canada and China are working with humanized mice to develop a universal jab in a recent interview. In an article for Fetal Industry, she exposed the used of murdered baby body parts being used in humanized mice. She’s also exposed the collusion between Columbia University and Chinese researchers in this sick industry.

“Ever since I learned that hundreds of babies are being sacrificed to make BLT-L mice to test COVID-19 vaccines at the University of Saskatchewan, I’ve had a growing conviction that something very nefarious is in play, and the evidence now shows that a COVID-19 vaccine purporting to immunize against all coronavirus variants is in development, in addition to evidence pointing to a similar vaccine for wildlife populations,” Collorafi wrote in another piece. 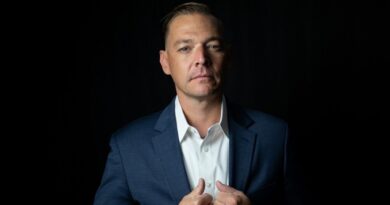 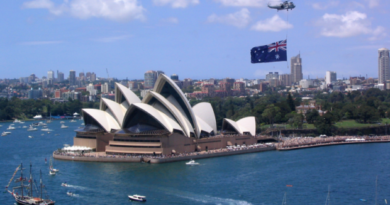 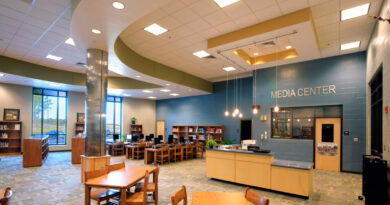 Parents Fight Back Against Obscene Books in Madison County Schools 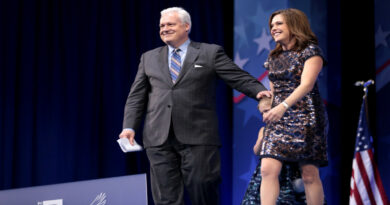