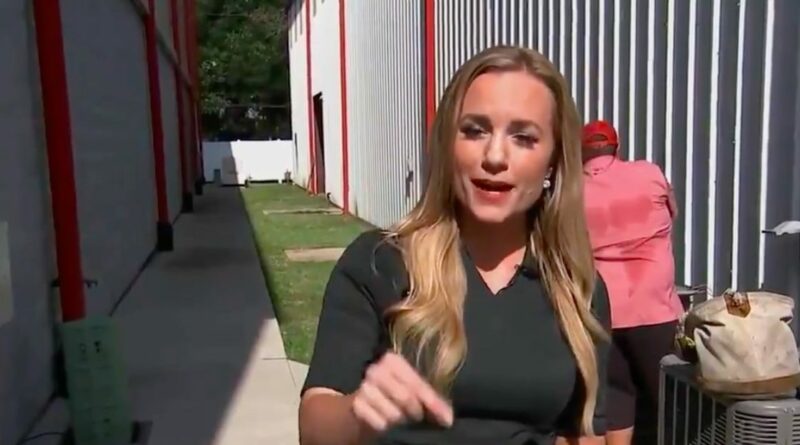 A Fox 26 reporter in Houston revealed live, on-air Monday that she will be releasing recordings of the company “muzzling” her.

“Fox 26 reporter Ivory Hecker is live in Montgomery County to take a look at that aspect,” the reporter’s coworker said, introducing her live camera feed to talk about a heat wave.

“Thanks, guys. That’s right.” Hecker said. “Before we get to that story I want to let you, the viewers, know that Fox Corp. has been muzzling me to keep certain information from you, the viewers, and from what I am gathering I am not the only reporter being subjected to this. I am going to be releasing some recordings about what goes on behind the scenes at Fox because it applies to you, the viewers.”

BREAKING: Fox 26 Houston TV Reporter @IvoryHecker Informs Network LIVE ON AIR That She Has Been Secretly Recording Them and Intends on Telling Her Story to Project Veritas#Fox26Whistleblower pic.twitter.com/ZLNRSrhAgy

“I found a nonprofit journalism group called Project Veritas that’s going to help put that out tomorrow, so tune into them, but as for this heat wave across Texas, you can see what it’s doing to AC units,” she added. (RELATED: REPORT: Project Veritas Video Shows ‘Inhumane’ Makeshift Border Facility, Children Lying In Dirt)

Just this year, Project Veritas won an early round in a defamation lawsuit against The New York Times, showed a CNN tech director discussing network’s propaganda, and showed Facebook executives warning employees they will be found and terminated if they leak information. 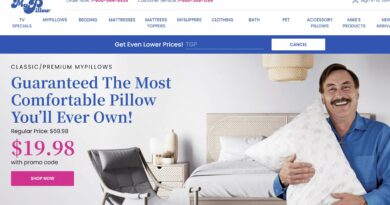 The Revamped MyPillow Online Store — Use The TGP Promo Code And Get Up To 75% Off! 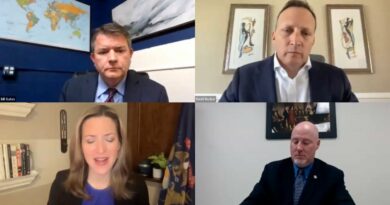 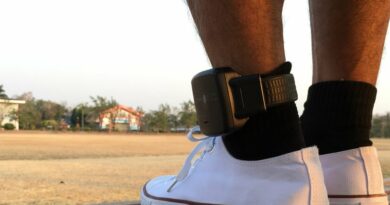 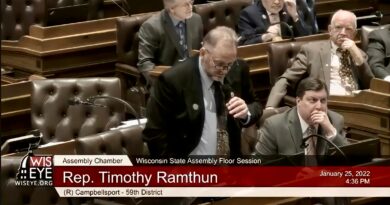