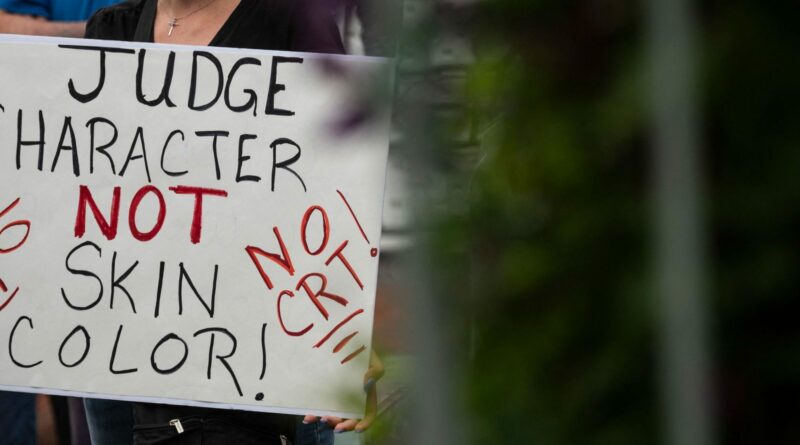 Shortly after the election of Republican Glenn Youngkin to the governorship of Virginia, “Scientific American” ran an article blaming his victory on a “conservative disinformation campaign,” regarding critical race theory. The governor’s victorious platform, they claimed, was, “designed to create, mobilize and exploit anxiety around white status to secure political power.”

Youngkin and his team, “misrepresented what critical race theory (CRT) actually is,” the article claimed. Rather than a dangerous ideology permeating American classrooms from kindergarten to high school, they argued, critical race theory is, “a specialized intellectual field established in the 1980s by legal scholars … that emphasizes the unique historical role that legal systems play in upholding and producing racial inequalities in the United States.”

The article’s opinion — that CRT is nothing but a helpful method by which we can innocuously study the effects of racism — is a prevalent one on the Left. CRT activists are pushed back on their heels after the unpopularity of CRT has been made manifest through poll numbers and local elections. They claim that if school curriculums were not influenced by CRT, we would be forced to ignore issues of race altogether. They paint a bleak picture of what a classroom without CRT would look like — white children uninformed about our nation’s history, and black children marginalized and excluded as their experience with race-based discrimination and hate is barred from discussion.

But pursuing an honest discussion about race and racism does not mean we have to adopt the myriad of hateful and untrue doctrines associated with critical race theory. In fact, CRT-inspired curriculums and trainings inculcate our children with exactly the opposite opinions we would want them to believe if we were seeking to establish a world where each person was judged as an individual with equal dignity rather than judged primarily by their skin color.

Throwing back the clock to 1954, schools operating under the tenets of critical race theory segregated students by race, encouraged young people to obsess over their own and their classmates’ race, and told minority students success is for white students only.

A Massachusetts public school banned white students from attending a virtual event discussing a recent surge at the time in racially motivated crimes against Asian Americans. A parents group has filed a federal complaint with the U.S. Department of Education against the school, arguing that the school violated Title VI of the 1964 Civil Rights Act which prohibited federally funded institutions from excluding individuals “on the ground of race, color, or national origin.”

The Smithsonian’s Museum of African American History, which promotes the concept of “whiteness,” a core tenet of critical race theory, was forced to apologize last July after creating a chart which categorized “objectivity” and “hard work” as “white traits.” The museum’s resources are often used in education policy, such as a rule introduced last April by the Biden Administration’s Department of Education.

And the Left is ensuring its CRT agenda is inculcated in children from an early age. In Cupertino, California, third graders were told to rank themselves according to their supposed “power and privilege” based on their racial and sexual identities. The educational initiative featured excerpts from “This Book is Anti-Racist” by Tiffany Jewell which approvingly quoted critical race theory scholar Kimberlé Crenshaw.

Or consider the actions of the godfather of critical race theory himself, Ibram X. Kendi, who hinted last September that then Supreme Court judicial nominee Amy Coney Barrett’s adopted Haitian children were “props” she used to obviate accusations of racism. The “How to be an Antiracist” author even accused Barrett of harboring an intention to make her black children “civilized.”

An education policy based in these sorts of ideas send a clear message to young Americans. To white students, it tells them that no matter how they behave in their own lives they are oppressors and should feel guilty for actions they did not personally commit. To minority students, it tells them that the deck is so hopelessly stacked against them that achieving is only for white people. This is hardly teaching about racism — if anything, it simply is racism.

But there are myriad ways to “teach about race” that do not include adopting the dangerous tenets of critical race theory. It is not necessary that we pretend that our country has a spotless history in regard to race, or that every ounce of racism was drained from our country after the Civil Rights Act in order to reject critical race theory. The point is not that we should ignore the darker elements of our nation’s history in the classroom, but that it is simply wrong to assume that a third grader living decades after Jim Crow holds some sort of collective guilt for the sin of racism due to his skin color. Nor is it right for teachers to be claiming that because racism has played a part in holding black children back academically, it is impossible for minority children to perform well in school.

CRT is no more simply teaching about race than segregation is simply separate but equal. 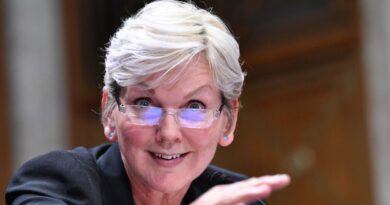 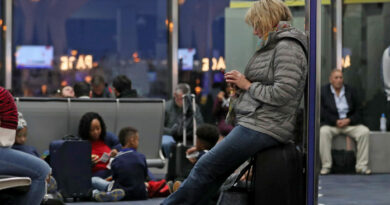 Judge bans ‘progressive,’ high-ranking prosecutor from criminal case for ‘deliberately misleading the Court and the public’ 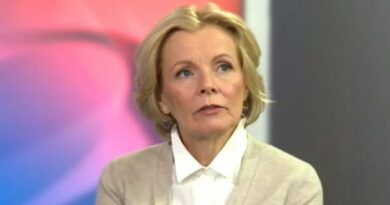 America In The Age Of Stupidity: This Is One Video I Really Regret Having To Make