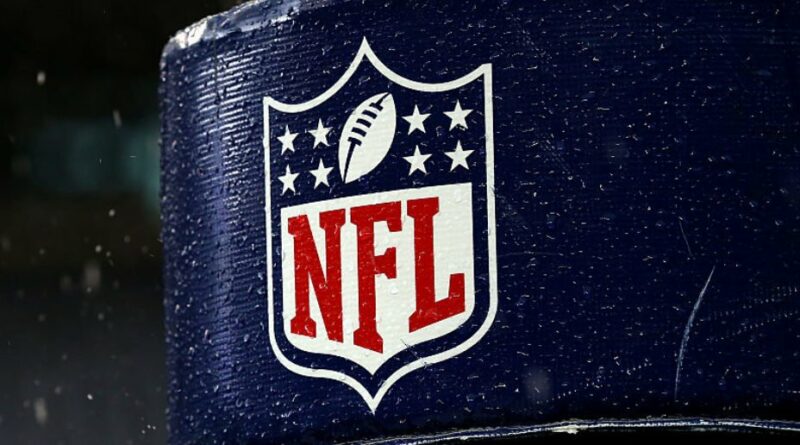 According to ESPN, the family of the legendary former Broncos and Giants coach has passed away at the age of 77. (RELATED: David Hookstead Is The True King In The North When It Comes To College Football)

Former NFL player and head coach Dan Reeves, who during his 38 years in the league participated in nine Super Bowls, the third most for an individual, has passed away. Reeves was 77. pic.twitter.com/njjJ3Gqo7z

During his time as a player and a coach in the NFL, Reeves won nine Super Bowls, which is nothing short of absolutely incredible.

Dan Reeves has died at the age of 77.

Reeves was a part of 9 Super Bowls as a player and coach. pic.twitter.com/JILEGNRzGS

Death is never easy, but it’s always a hell of a lot harder when the individual lost is an absolute legend. That’s exactly what Reeves was and his accomplishments make that crystal clear.

He spent several decades in the NFL as a player and coach, won multiple rings and won a ton of games along the way.

We’re saddened by the passing of Ring of Fame Head Coach Dan Reeves, who led us to three Super Bowl appearances.

We send our sincerest condolences to his family. pic.twitter.com/ybT0RJdeiW

Now, he’s crossed over at the age of 77. There’s no question he had one hell of an epic journey! 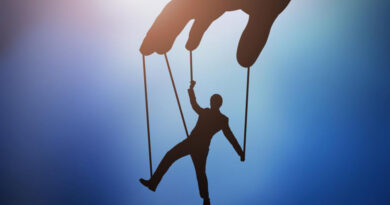 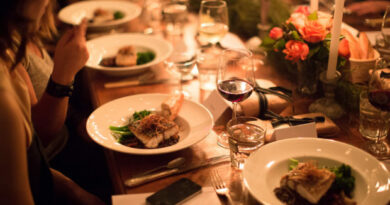 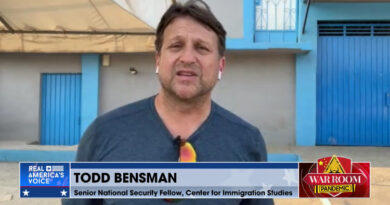 Woke Employees Shut Down ‘Queer-Owned’ Business For Being Insufficiently Woke

“Allah Brought Jews to Palestine So We Could Finish Them Off”