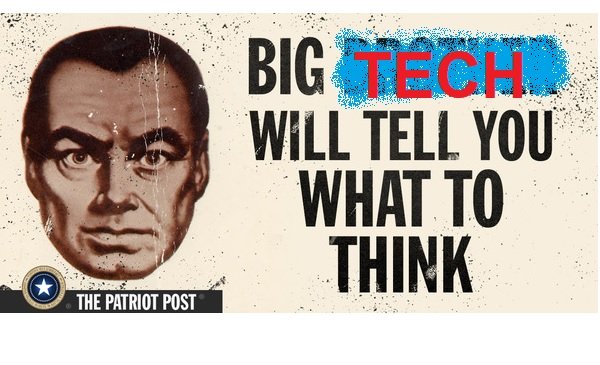 “So, let’s get back to the name-calling,” said “journalist” Leslie Stahl in an interview with then-President Donald Trump after dismissing what should have been one of the most consequential October surprises in presidential election history, the Hunter Biden laptop story.

The New York Post’s October 2020 bombshell story, which exposed a presidential candidate’s planned business deal with a CCP-affiliated company established precisely to enrich his family, set up so that the candidate himself, referred to as “The Big Guy,” would receive a 10 percent share of future profits, should have derailed Joe Biden’s campaign. The emails revealed in this game-changing report provided a road-map of the Biden family’s long history of influence peddling.

But we quickly learned that a scandal is only a scandal if Big Tech, the legacy media and a group of former intelligence community leaders say it is.

TRUMP: “What can’t be verified?”

STAHL: “Because it can’t be verified.”
pic.twitter.com/siPKRELmPV

TRENDING: DOJ Claimed Kamala Harris and VP Pence Were in the Capitol on Jan 6 During the So-Called Riots – It Turns Out that Likely Neither Was the Case

The New York Post reported that, far from denying the laptop belonged to Hunter Biden, or that it had been hacked, the Biden campaign said there was nothing on his “official schedules” about a 2015 meeting with a Ukrainian energy executive.

The collaboration which ensued between Big Tech, the legacy media and establishment veterans of the intelligence community who were deeply invested in a Biden victory, to discredit and/or to suppress the story can only be described as collusion.

Twitter and Facebook took the lead in the campaign to label the report as Russian disinformation. Big Tech openly censored the article on their platforms “to limit the spread of potentially false information” even as Twitter CEO Jack Dorsey admitted to lawmakers he had no evidence to prove the story was disinformation.

“We don’t”: Twitter CEO Jack Dorsey admits they don’t have any evidence to say the New York Post Biden story is disinformation pic.twitter.com/Yl5Ltsy1a3

This is part of our standard process to reduce the spread of misinformation. We temporarily reduce distribution pending fact-checker review. https://t.co/vf3CBvLmjj

Providing further “proof” that the article was nothing but a “smear” from a media outlet that openly endorsed Trump’s re-election, over 50 intelligence community officials signed a letter which called into question the authenticity of the report. The first four signers included former Director of National Intelligence James Clapper, and former CIA Directors Mike Hayden, Leon Panetta and John Brennan, all of whom deeply despised Trump.

Essentially, the letter said that the Russians were trying to influence a U.S. presidential election, just like they had in 2016. They wrote that the “emails purportedly belonging to Vice President Biden’s son Hunter, … [had] all the classic earmarks of a Russian information operation.”

The letter said they, of course, did not know if the emails were genuine or not, but that “our experience makes us deeply suspicious that the Russian government played a significant role in this case.”

In the video below, Biden tells Trump in a final debate that the story was a “Russian plant” and points to the letter from “50 former national security folks” as validation.

On Thursday, seventeen months after the news broke, The New York Times quietly admitted that the laptop and the emails it contains are real. The admission came in the 24th paragraph of an article whose title, “Hunter Biden Paid Tax Bill, but Broad Federal Investigation Continues,” provides no clue of the Grand Canyon-sized truth they are finally acknowledging.

People familiar with the investigation said prosecutors had examined emails between Mr. Biden, Mr. Archer and others about Burisma and other foreign business activity. Those emails were obtained by The New York Times from a cache of files that appears to have come from a laptop abandoned by Mr. Biden in a Delaware repair shop. The email and others in the cache were authenticated by people familiar with them and with the investigation.

Moreover, the highlighted text (theirs) links to an October 2020 article, updated in September 2021, in which the Times discredits the laptop story as “a bid to damage Mr. Biden’s presidential campaign.”

The New York Times, whose content informs the opinions of a large swath of Americans, covered up the truth about a corrupt presidential candidate to ensure his victory. And now, 17 months later, after the leader they helped elect has inflicted untold damage upon the country and on the world, they offer a subdued admission and no apology.

Republican Rep. Darrell Issa of California sees the collusion between Big Tech, the legacy media and the Democrat industrial complex to cast suspicion and even hide this story as the real election interference, as many of us do. And he’s called for Congress to initiate an investigation.

Tonight, I’m calling for a Congressional investigation into how big tech, mainstream media, and the Democrat industrial complex colluded to suppress the Hunter Biden scandals — and during the last days of the 2020 election.

Obviously, House Speaker Nancy Pelosi would rather stick needles in her eyes than open an investigation, but chances that Republicans will take control of Congress in January are excellent and this may well be their first order of business.

Below, conservatives react to this news:

Nice the @NYT is catching up. But @kenvogel you missed something important. You write: “It is not clear whether the Burisma executive attended the dinner.” This email from Vadym Pozharskyi thanking Hunter 2 days after the dinner ran on @nypost front page. Denied by Biden campaign https://t.co/O57ScMhO7G pic.twitter.com/7kkbzkWaMW

16 months after the election, the @nytimes casually admits that Hunter Biden’s laptop/emails are legit. The @nypost got smeared & suspended for reporting the truth when it mattered.

Anyone with a brain can see that the deep state worked together with Big Tech & the establishment media to cover up Hunter’s laptop scandal to protect Joe in the run up to the election.

These people are propagandists with zero credibility & should NEVER be believed on anything. https://t.co/LLZ4oiVAeq

Lets list the 50 intel experts….who knew they were lying!! https://t.co/48lLNlr4rY

The New York Times tried to nonchalantly sneak a colossal, consequential admission into the 24th paragraph of a semi-related article for a reason. This was a deliberate editorial decision.

It will obviously enable them to cite this article to say ‘See, we reported that the emails were real.’

But there may be a greater purpose. I question the timing. Why now? Although this is pure speculation on my part, I have to wonder if they’re trying to get ahead of new developments in the DOJ’s case against Hunter Biden.

Is the other shoe about to drop?

This article appeared originally on The Western Journal. 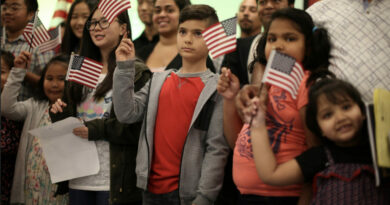 Are Caucasians Victims of Planned Obsolescence 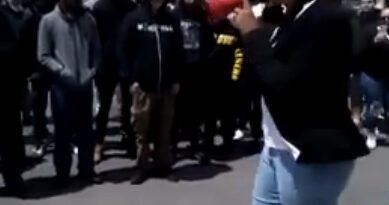 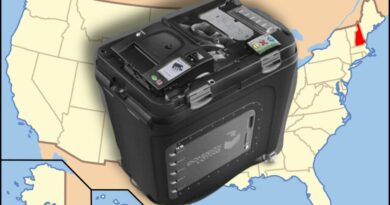 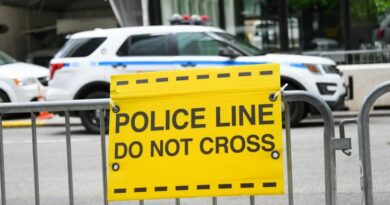 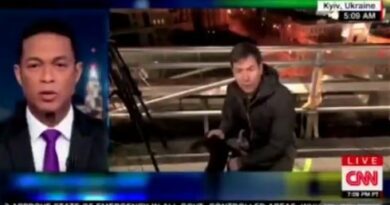