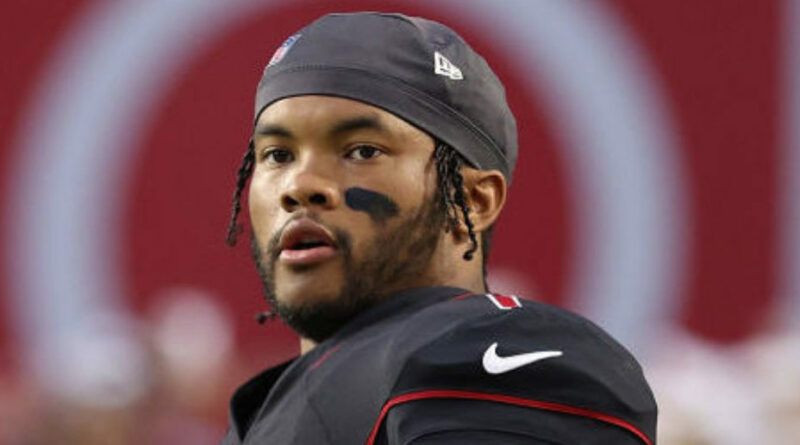 Murray recently scrubbed pretty much everything from his Instagram account, and fans were very quick to notice that there’s not a single reference to the Cardinals. (RELATED: David Hookstead Is The True King In The North When It Comes To College Football)

Well, when his agent Erik Burkhardt was asked by Ian Rapoport about the situation, he refused to give a comment about what’s going on with the young star.

You can listen to Rapoport’s full report below.

This entire situation is so incredibly strange. As I said at the time, it’s never a good sign when an athlete deletes any and all references to the team they play for.

That’s often a sign that things aren’t going well at all. That’s a sign there might be chaos brewing, and seeing as how Burkhardt wouldn’t provide any explanation or clarification, fans are going to keep thinking that’s the case.

Kyler Murray’s agent on the deletion of everything #Cardinals related on Murray’s social media: “No comment.”

I also don’t understand why Murray might be so fired up. The Cardinals have given him plenty of weapons to work with and they still collapsed down the stretch.

At some point, he just has to look in the mirror and commit to getting better and finding ways to win the big games.

“Why did Kyler Murray suck the second half of the season” 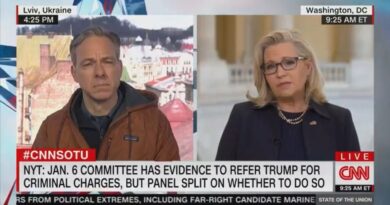 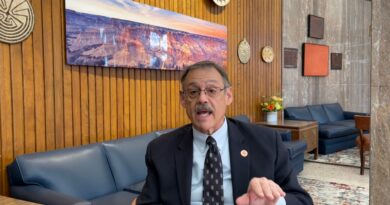 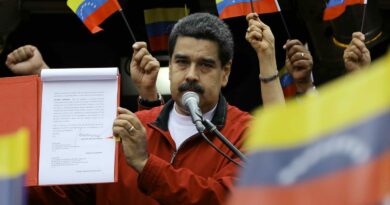 Biden to Import Venezuelan Oil to Meet US Demand 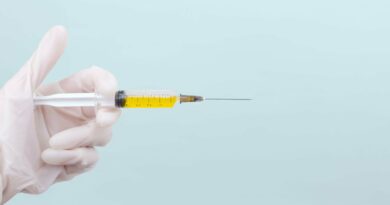 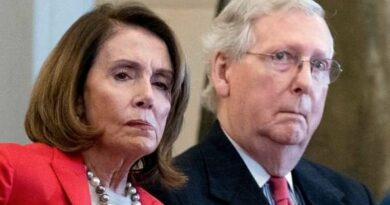