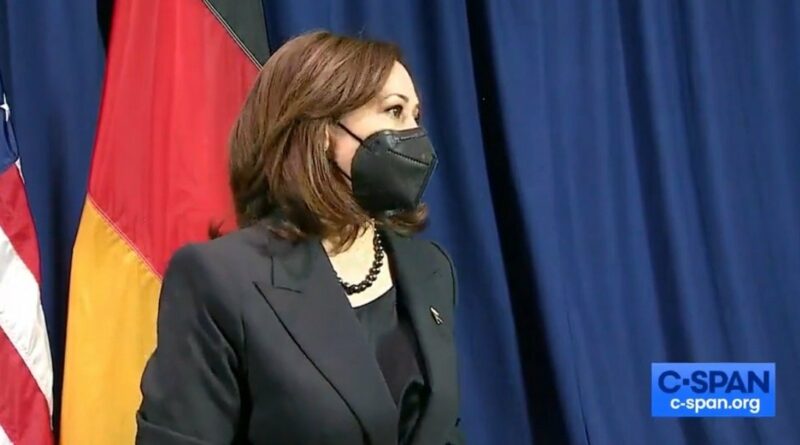 Kamala Harris on Sunday spoke to reporters about Russia-Ukraine tensions at the annual Munich Security Conference before returning to Washington DC.

Joe Biden did not travel to Munich with Harris and was reportedly scheduled to discuss the latest Russia-Ukraine developments with his NatSec team Sunday evening.

“We’re talking about the potential for war in Europe. I mean, let’s really take a moment to understand the significance of what we’re talking about,” Harris told reporters, according to the Associated Press.

“It’s been over 70 years, and through those 70 years … there has been peace and security,” Harris said. “We are talking about the real possibility of war in Europe.”

A reporter asked Harris what a Putin invasion would actually mean for Americans.

“Can you explain to Americans what exactly they will face” if Putin invades Ukraine?

“When America stands for her principles and all of the things we hold dear, um, it requires sometimes for us to put ourselves out there in a way that, maybe, we will incur some costs,” Harris said. 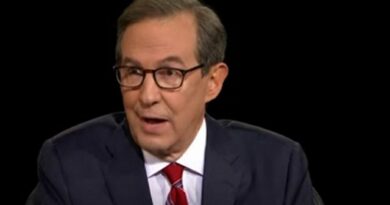 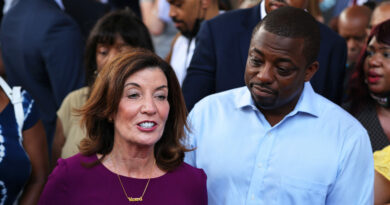 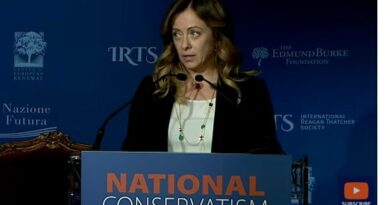 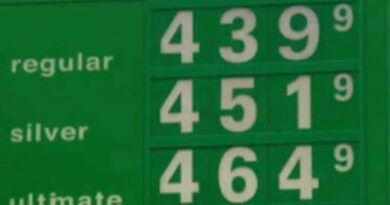 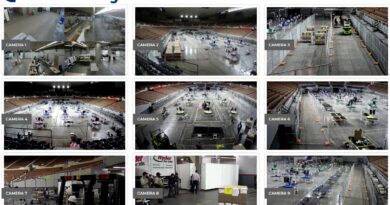 20% of Drop Box Ballots in Arizona Were Missing Critical Information Like How Many Ballots Were Picked Up from Each Box!

Top Benefits of Having Privacy Booths in an Open Office Plan

‘More could have been done’: Authorities investigating police response to Texas school shooting

Pentagon: Russian Fighter Jet Flew Within 5 Feet of US Plane In ‘Dangerous’ Encounter