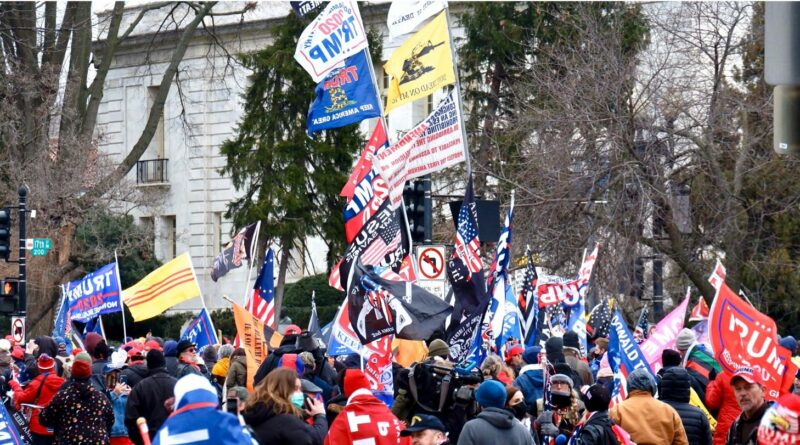 Joe Biden claimed in 2007 that he was arrested for trespassing at the US Capitol when he was 21 but he was let go.  Now he is holding Trump supporters in the DC jail (gulag) for doing the same thing.

In a 2007 TV interview with David Letterman, then-Sen. Joe Biden, D-Del., claimed he was arrested at the U.S. Capitol when he was 21 years old.

Letterman asked Biden what it was like to walk into the U.S. Senate chamber after being elected at the age of 29.

TRENDING: Newsmax Host Greg Kelly: “Kevin McCarthy Is a Swamp Snake and We Don’t Like Him – In a Moment of Crisis He Wet His Pants” (VIDEO)

Biden said he had actually walked into the Senate chamber when he was 21 and got arrested.

Recounting the details of the arrest – which apparently happened on a Saturday – Biden said had been visiting some friends at Georgetown University, and decided to visit Washington because he “was fascinated with the Senate.”

“In those days, no guards stopping you everywhere. And they just got out of session. I walked in the back, all of the sudden I found myself in the chamber. I was stunned. I walked up, sat down in the presiding officer’s seat, guy grabbed by the shoulder, said: ‘you’re under arrest,’” Biden said.

“Literally nine years later, as I walked onto the Senate floor through the same door, that same guy, cop, said to me, ‘Senator, you remember me?’ I said, ‘geez, I don’t.’ He said, ‘I arrested you nine years ago…welcome back.’

FLASHBACK: Demon Joe Biden Broke into US Capitol and Was Arrested — Now He Holds Hundreds of Trump Supporters in Isolation in Prison Without Trial for Very Same Crime (VIDEO) 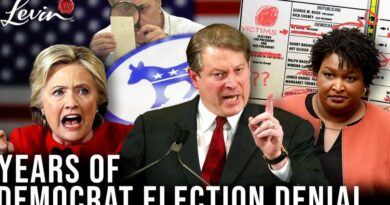 Mark Levin flips the script on past Democratic election deniers 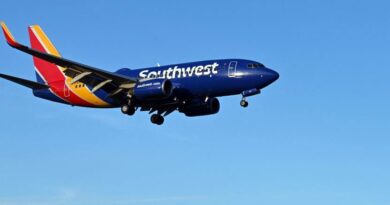 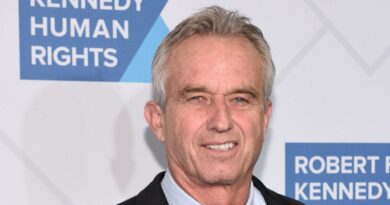