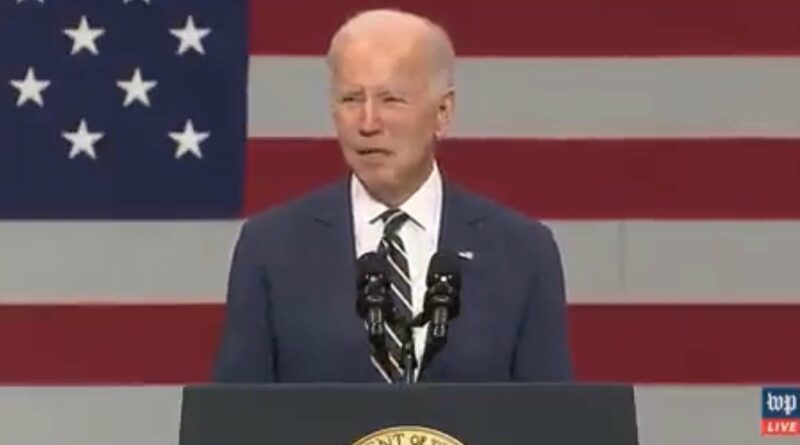 More revealing hypocrisy from Dementia Joe Biden. Just a few days ago one of  Biden’s idiot National Security team was preaching about the sanctity of international borders?

“Because it goes to a very fundamental principle of all nations, which is that our borders should be inviolate, that our sovereignty should be respected. If the international system is to mean anything, it should mean no country can change another country’s borders or affect another country’s government by force, and Russia by amassing all the troops on Ukraine’s border is calling into question those very basic principles.

I guess that only applies to Ukraine. Joe Biden just sent armed U.S. Special Operations soldiers into Syria without the permission of the Syrian Government. That is called an invasion.

Of course, we always justify our violations of international laws and borders by insisting we are just defending ourselves against a threat. Duh!! What the hell do you think the Russians will say if they decide to send their Special Operations forces into Ukraine to kill “terrorists” that are targeting Russian allies?

But there is something very fishy and wrong about this latest “counter-terrorism” strike. While it is true that Abu Ibrahim al-Hashimi al-Qurayshi is an ISIS leader, there is ZERO justification to deploy U.S. soldiers on the ground around his house. We had him located and could have taken him out with a drone strike. There is no reason to put U.S. troops and pilots at risk to kill a guy that is not hiding in a bunker.

Biden defenders insist that we needed to send  troops because, “we did not want to risk killing women and children.” Well, that failed. Our soldiers, acting on orders from Joe Biden, killed women and children. Do you remember the last terrorist attack that Abu Ibrahim al-Hashimi al-Qurayshi masterminded against the United States and its citizens? Yeah, neither do I.

This was a political hit. Biden’s polls are tanking and his advisors were scrambling to come up with a foreign threat that would allow Dementia Joe to flex his tiny muscles.  There was no immediate threat to  justify this kind of  attack but who cares about rationale when you are desperate to shore up your shrinking credibility.

Let’s face facts. The death of Abu Ibrahim al-Hashimi al-Qurayshi is a pure assassination without any strategic or tactical value beyond trying to make Joe Biden look competent as a commander. But it actually exposes his incompetence and fecklessness with respect to Ukraine. He demands that Russia respect international borders he himself wantonly violates such borders. I am sure this point has not escaped Vladimir Putin’s attention. 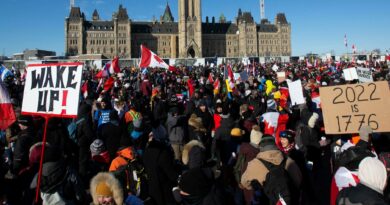 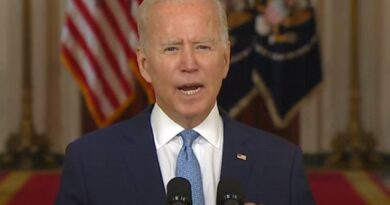