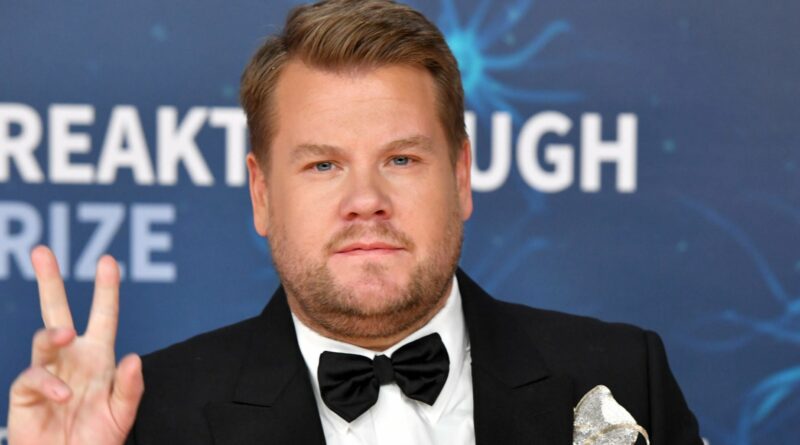 James Corden announced his departure from “The Late Late Show” on Thursday, letting his fans know that he will be saying goodbye just ahead of the summer of 2023.

The British talk show host has extended his existing contract with CBS for one more year, after which he will be bidding a final farewell to his fans and loyal viewers, according to TMZ.  News of his departure has been a shock to many, considering the success the show has seen on the television network, as well as on YouTube. “It’s been it’s a really hard decision to leave because I’m so immensely proud of the show,” Corden said, according to Deadline. He went on to say, “I’m thrilled to be extending [for a year]. I always thought I’d do it for five years and then leave, and then I stayed on.”

Craig Ferguson hosted “The Late Late Show” for nine years before passing the baton to Corden in March 2015. Corden added his own signature flair to the show by introducing viral segments such as “Carpool Karaoke,” and “Drop the Mic,” which added a new dynamic to the show, and was met with rave reviews and sky-high viewership, Deadline noted.

Corden’s Carpool Karaoke segment featuring Adele has been watched well over 250 million times on YouTube, and the YouTube page for “The Late Late Show” has nearly 10 billion views and over 27 million subscribers, making it the second highest show in late-night television, according to Deadline. (RELATED: Stephen Colbert Says He’ll Pay $15 A Gallon Because He Can Afford To Drive A Tesla)

James Corden is saying goodbye to “The Late Late Show,” putting an end to his 8-and-a-half-year run. https://t.co/aN1PM04QCu

Loyal fans aren’t the only ones singing Corden’s praises. CBS President and CEO George Cheeks, and CBS Entertainment President Kelly Kahl, are among several higher-ups that worked hard to keep Corden on as the host of the show, according to the outlet. They reportedly offered him various contract extension options to select from in an effort to extend his stay, and Corden took a moment to recognize their desire to keep him on board.

“My bosses here at CBS have been incredibly supportive and extraordinarily patient with me while I made this decision,” he said, according to Deadline.

“In my two years at CBS, I’ve had the privilege to see James’ creative genius up close and experience his valuable partnership with CBS, both as a performer and a producer. We wish he could stay longer, but we are very proud he made CBS his American home and that this partnership will extend one more season on ‘The Late Late Show,’” Cheeks said, the outlet noted.

Fans will be able to tune in to see Corden host the show for roughly 200 more episodes, reported TMZ. 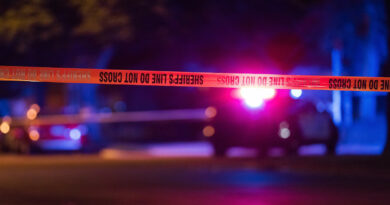 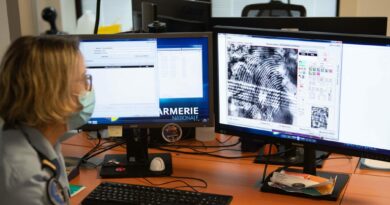 Video of mass shooting in Philadelphia 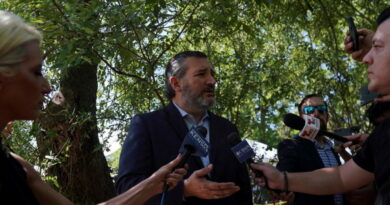 FACT CHECK: Does Ted Cruz Send The Same Tweet After Every Mass Shooting?

Biden’s Mouth Will Be His Demise