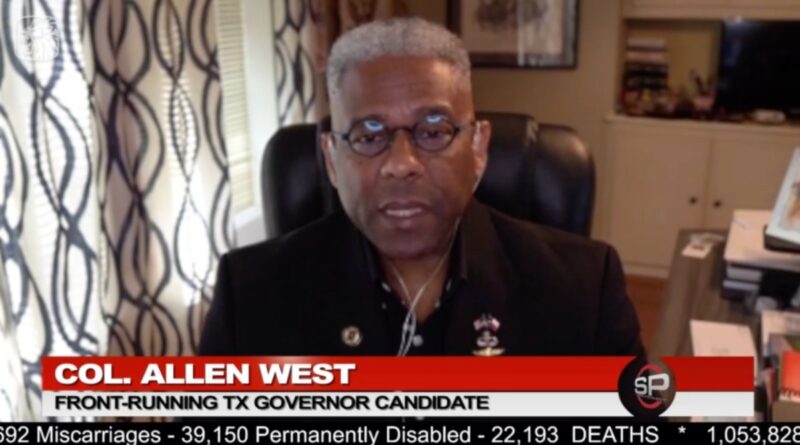 During the interview, Peters slammed Abbott for imposing tyrannical COVID-19 policies such as lockdowns, mask mandates, and business closures during the pandemic.

“You know, we cannot be ruled by orders, edicts, mandates, and decrees, and I think that’s something that Governor Abbott doesn’t understand,” West told Peters. “People here in Texas are suffering.”

West also explained that he would not allow for people to be forced to take the COVID-19 vaccine, and allow citizens of the state to have access to alternative treatments such as Ivermectin.

According to West, who is currently leading Abbott in the governor’s race, Abbott has not done enough to secure the US-Mexico border, allowing illegal aliens to pass through and enter the country. Due to Abbot’s apparent incompetence – drug trafficking, human trafficking, child trafficking, and sex trafficking have flourished, costing America “hundreds of thousands of lives.”

“You talk to folks down in Kinney County, Val Verde County; they’re afraid every night because of the people that are pouring across, going across their ranches, ruining their land, killing their livestock – we got to put an end to this,” West continued.

West vowed to put an end to the Biden-Abbott border crisis when he is elected Governor of Texas by giving support to law enforcement and the Texas National Guard.

“We’re going to empower our constitutional law enforcement officers, which are our sheriffs, and also the Texas National Guard,” West said. “We’re going to give them the right mission, task or purpose – and also the rules of engagement and equipment needed to do what they’re supposed to do, secure our border, and not just sit down there and be bystanders.”

“People have to realize, Colonel West, if Texas falls, it’s over!” Stew told West. “And it will fall if Governor Greg Abbott somehow cheats or whatever they’re going to do to try and pull off this election.”

Abbott was recently booed at former President Trump’s Save America Rally in Texas on January 29, so he responded by repeatedly yelling “Donald J. Trump” at the massive crowd, National File previously reported. 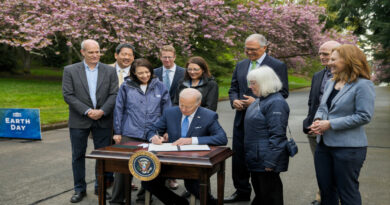 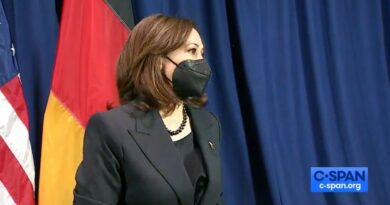 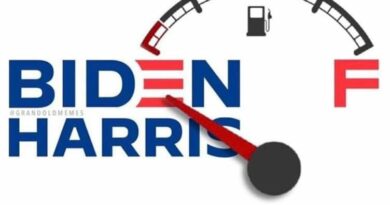 HHS document reveals US government involved in funding research to “create, transfer or use” pandemic pathogens