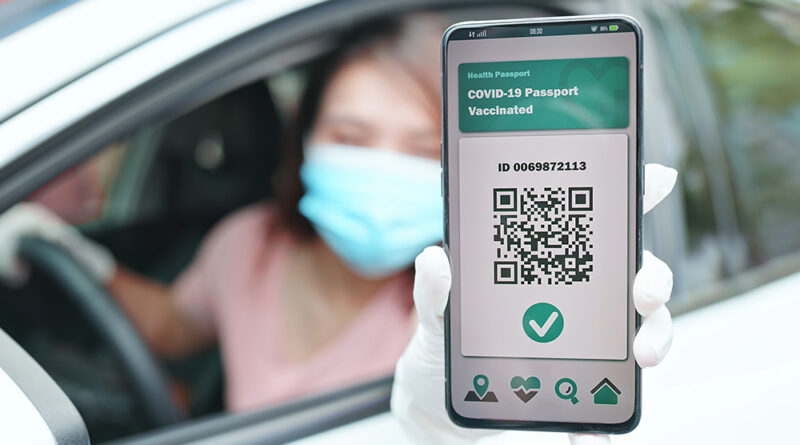 A group of students from Indiana University have filed a lawsuit in federal court against their school’s COVID-19 vaccine mandate. The school notified all of its students, faculty and staff on May 21 that they would be required to receive the vaccine for the fall semester. Those who do not comply will not be allowed to register for classes or will have their registrations canceled. In addition, their university-issued IDs will be terminated and they will be banned from participating in any type of on campus activity. Meanwhile, faculty and staff who do not get the vaccine will lose their jobs.

A message on the university’s website says that all students should get their first dose by July 1st in order to be fully vaccinated before the start of the school year. The school has said that “Approved exemptions will be extremely limited to a very narrow set of criteria.” These exemptions include medical exemptions with documentation or medical deferral, religious exemptions and an exemption for those who sign up for a dedicated online program.

One of the plaintiffs in the lawsuit has said that he was refused a medical exemption despite recently having an antibody test that showed he still has antibodies for the virus. A different student said she was refused a medical exemption despite having a letter from her physician stating that she should not receive any vaccine because of an illness. Although she was granted a religious exemption, she must deal with extra requirements regarding face masks and testing.

The lawsuit points out that the three available COVID-19 vaccines in the United States have only been given emergency use authorization and have not been officially licensed by the Food and Drug Administration. In addition, it reiterates that college students have an extremely low risk of experiencing adverse effects should they be infected by the virus, while the risks and side effects of the vaccines are very serious. So far, more than 1,200 cases of heart inflammation have been reported in young adults and adolescents following the Moderna and Pfizer COVID-19 vaccines in the U.S.

According to the lead counsel of the lawsuit, James Bopp, no government entity or public university in Indiana requires the vaccine except for IU. He said: “This kind of total disregard for student freedom to choose for themselves, for student’s bodily autonomy, and for the need for voluntary and informed consent cannot stand under the U.S. Constitution.”

Bopp is also seeking a preliminary injunction to prevent the mandate from taking effect so that the students who are participating in the lawsuit will be able to return to school in time for classes this fall.

According to the lawsuit, the mandate violates liberties protected by the 14th Amendment of the Constitution, such as the rights of personal autonomy and bodily integrity as well as the right to reject medical treatment. It is also a violation of Indiana’s ban on vaccine passports. In May, Indiana Attorney General Todd Rokita issued an opinion that said the ban on vaccine passports would apply to public colleges and universities.

A representative of the university, spokesman Chuck Carney, told the Epoch Times that the mandate is meant to “support a return to safe and more normal operations this fall.” He added that the university was confident it would prevail in the case.

It’s funny how the same liberals in academia who are quick to proclaim “my body, my choice” when talking about killing babies through abortion are now taking away other people’s choices about their own bodies when it comes to the vaccine. 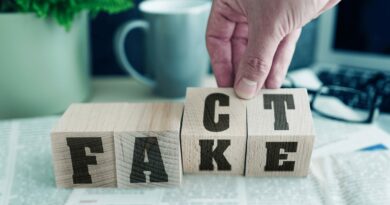 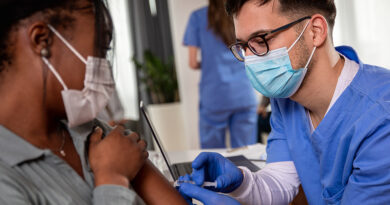 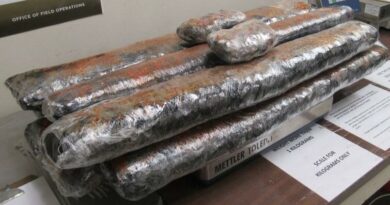 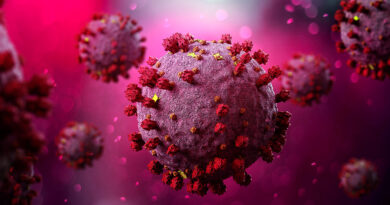 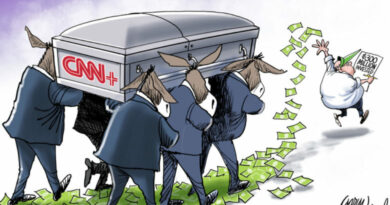 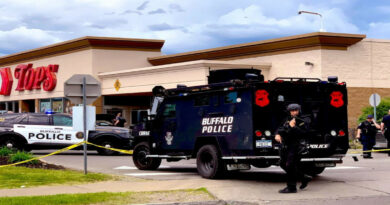 FACT CHECK: Do Tears From Certain Eyes Have Different Meanings?