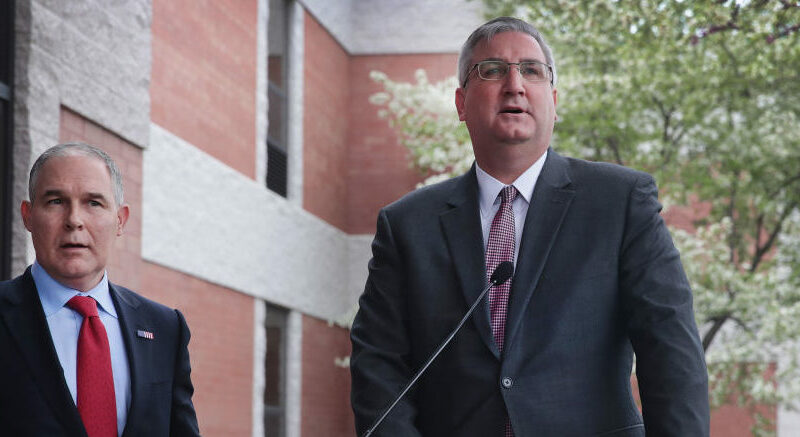 The bill would have prevented transgender girls from participating on girls sports teams at public schools for grades K-12.

Had it been signed into law, the bill would have allowed for a civil action suit to be brought against a school or institution subject to it if such an entity violated its provisions, according to the text of the bill.

Holcomb said the bill “falls short” of creating “one consistent state policy regarding the fairness in K-12 sports in Indiana.”

“First, as to process, the wide-open nature of the grievance provisions in HEA 1041 that apply to all K-12 schools in Indiana makes it unclear about how consistency and fairness will be maintained for parents and students across different counties and school districts,” Holcomb wrote in a letter to Speaker of the House Todd Huston. “Student-athletes could be treated differently according to which school they attend and compete for. Frustration of students, parents and administrators will likely follow.”

The governor also warned that other states with similar laws are facing several lawsuits, and thus “any bill brought forward should address the issues raised in these lawsuits.” (RELATED: ‘One Spot Taken Away’: Swimmer Slams NCAA Rules Allowing Lia Thomas To Compete Against Biological Women)

Holcomb also said the bill “implies that the goals of consistency and fairness in competitive female sports are not currently being met.”

“I find no evidence to support either claim even if I support the overall goal,” Holcomb wrote.

“Amidst the flurry of enthusiasm to protect the integrity and fairness of women’s sports in our state – a worthy cause for sure – this bill leaves too many unanswered questions such as those highlighted above,” he concluded.

Republican state Rep. Michelle Davis, who wrote the bill, said during a hearing that she wanted “to make sure that all the opportunities are provided for our young females and we protect the fair competition for them so they have all those possibilities.”

“I think it’s trying to keep the focus on female sports and fair competition with sports,” Davis said, according to WRTV. “That’s what I feel the target of the bill is. Of course, mental health, I empathize with anyone who goes through mental health issues. I see it’s real for all students and all Hoosiers today, but this bill is about maintaining fair competition for female sports.”

The ACLU of Indiana reportedly threatened to sue if the bill was signed into law, arguing it would violate Title IX, the civil rights law protecting people from discrimination based on their sex, according to WRTV.

Indiana Democrats Chair Mike Schmul said it was “encouraging to see Governor Eric Holcomb tell his party that their culture wars have crossed the line,” in regard to the veto.

On veto of transgender athlete bill, Schmul says “It’s encouraging to see Governor Eric Holcomb tell his party that their culture wars have crossed the line.“

State lawmakers can override the veto with simple majorities in both the House and Senate, and legislative leaders are set to meet May 24, according to The Associated Press. 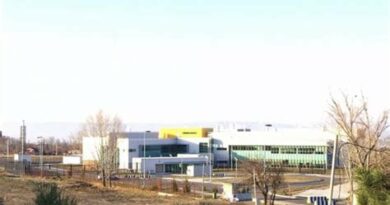 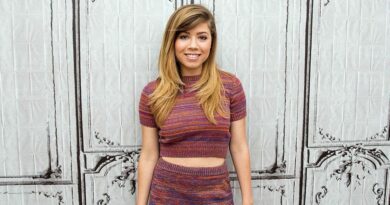 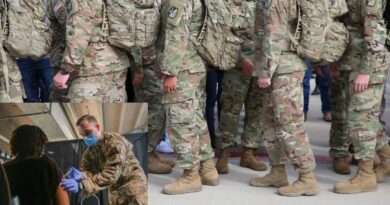 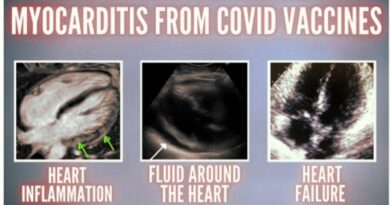 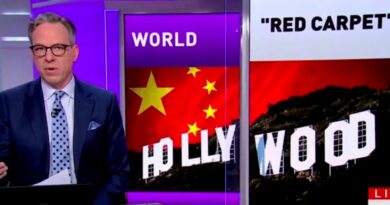 Twitter Has Been ‘Curated by a Bunch of Dorks,’ Says He Gained 700k Followers Since Musk Made Purchase Deal (VIDEO)