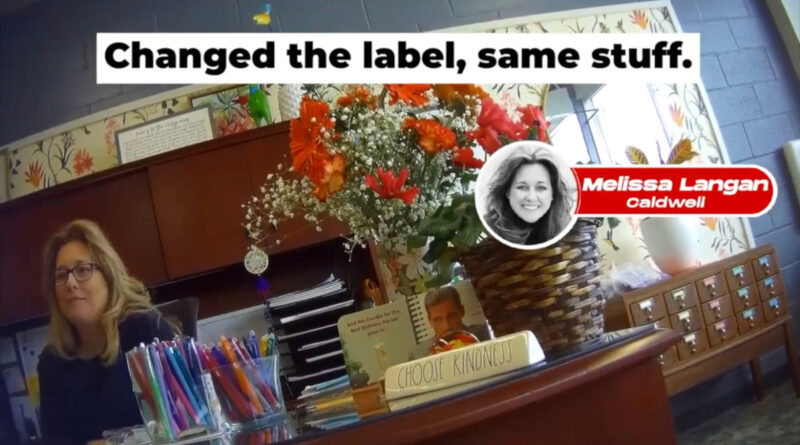 “So that dumb new law doesn’t mess with you guys?” an undercover journalist can be heard asking Nampa, Idaho teacher Cindy Dion. “Social-Emotional-Learning, you can’t say that here anymore. It’s ‘mental health’” Dion replied. “So you know it’s just our ‘mental health curriculum’” she continued, explaining the workaround. “So you know, we’re trying to make that transition to you know, ‘no we’re not doing ‘Social-Emotional-Learning, it’s all mental health,” Dion mockingly said with a smirk.

“It’s just all the different words you have to use and ‘of course we don’t do CRT, we don’t’ so yeah… We’re just learning how to worm around all those weird things that are out there.”

Social-Emotional-Learning purports to teach students to be more understanding of their peers from different backgrounds but has been criticized as a “trojan horse” for inserting CRT-themed curriculum. Proponents of CRT in Idaho and elsewhere often deny that it is being taught in classrooms and claim that it is a “legal theory” taught in college classrooms. While “Critical Race Theory” is indeed a legal theory, different districts label their CRT-themed curriculum in a number of ways and will often include the terms “equity” or “diversity and inclusion.” In Idaho, CRT is branded as “Social-Emotional-Learning.”

Melissa Langan, the chief academic officer for Caldwell School District in Idaho, was caught on video explaining how the district had intentionally renamed social-emotional learning to “behavior adaptations.”

“It’s kind of a bummer that we have to do that,” Langan said. “But at the same time, it was kind of brilliant … because they don’t care about [behavior adaptions], even though it’s the same thing,” Langan unknowingly told Accuracy In Media.

Idaho was one of the first states in the nation to ban CRT in classrooms, but critics have argued that the bill leaves plenty of room for banned material to circumvent the ban. 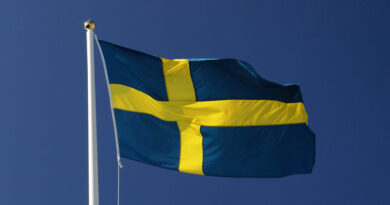 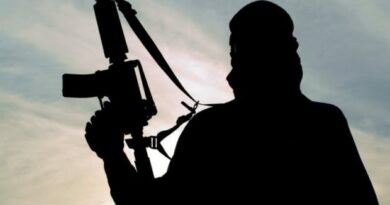 Al-Qaida’s Radical Ideas Are Making A Comeback. Here’s Why 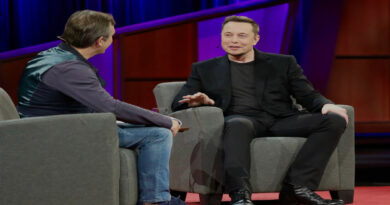 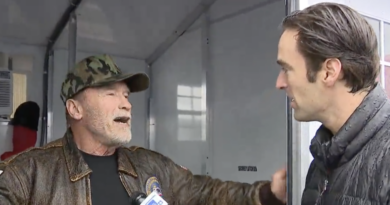 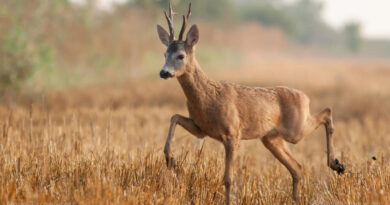 THEY HAVE IT ON TAPE! Kevin McCarthy Told GOP Leaders Twitter and Big Tech Needed to Strip Accounts from Fellow GOP Lawmakers — AFTER CUTTING VIDEO AGAINST CENSORSHIP!