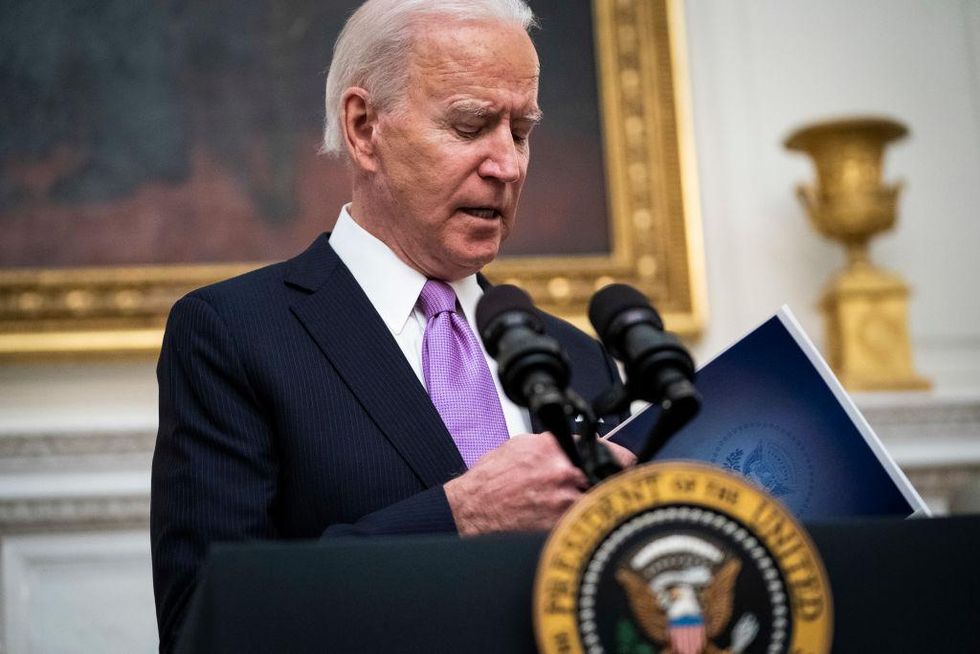 The obsession and virtue-signaling over Ukraine has become such an orgy of emotional indulgence that it now rivals COVID, BLM, and Jan. 6 – the three most recent catalyzing moments in geo-politics – in its bipartisan intensity. The same players behind the over-indulgence of the aforementioned three events seem to have been too prepared to cherish this moment well beyond what any spontaneous human reaction to the invasion should have induced. Given that we now understand the motivations behind those three events, we should be very wary as to where the Ukrainian obsession is coming from and where it is headed – before it’s too late.

Let’s face it: Corrupt Western governments, the media, Big Tech, and all the other masters of Western civilization don’t suddenly have an affinity for an all-white, retro culture, and anti-vax country like Ukraine. The nation is not exactly the paradigm of social media wokeness. On the other hand, there has never been a greater obsession with glorifying a civilization with heroism, bravery, and altruism as there has been with promoting Ukrainian gallantry memes – to the point that most of the stories are fake. At the same time, even as Western leaders dote upon Ukraine as the most virtuous cause of mankind – to the point that they think this is the WWII Hitler/Poland moment – none of the Western countries have banded together to meaningfully fight on the ground with Ukraine.

After all, if we are to believe that Putin is the greatest threat to mankind and Ukrainians are already on their way to crushing Russia (but just need a little help), why do the actions of the European leaders not match their rhetoric? Never has there been such unanimity of opinion behind supporting one nation; never have they so praised that nation’s ability to fight off the enemy; yet never have they done so little to join the fight in a way that actually matters. This observation should concern us all, given that we now know COVID, January 6. and George Floyd/BLM were all given the same orgy-like media indulgence and led to a much broader harmful agenda. What is that agenda behind the Ukrainian fetish?

Perhaps the answer to these questions is that despite the virtue-signaling, the fight is not really on the ground in Ukraine. After all, if that were true, and the Ukrainians were as effective as they are made out to be, England, France, Germany, and a coalition of central European countries could easily unite and isolate Russia militarily. Clearly, they are trying to use Ukraine to manipulate their own citizens in Western countries to make “sacrifices” – similar to what they did with COVID. In order to prepare us for such sacrifices and make it the “moral thing to do,” they must first play up the Putin situation as they did COVID.

So, what is that sacrifice?

On Wednesday, the House passed H. Res. 956 – “Supporting the People of Ukraine,” which resolves, among other things, to “pledge to support working with Europe and international partners to bolster Europe’s energy security and reduce its dependence on Russian energy imports.” Notice it doesn’t pledge to ramp up energy production, just to reduce dependence on Russian imports. There are two ways of doing that. You can either increase your own supply – but Biden already inhibited energy growth – or you could decrease your consumption.

Remember, for years the globalists have been trying to institute a “green new deal” and destroy our freedom and productivity by replacing energy that works with “green” energy. They used global warming, and then climate change, to scare people into supporting the agenda, but as much as polls show people respond to it, in the deep recesses of their hearts they do not fear the climate.

What COVID taught these same Western oligarchs is that if you make people truly fear something, they will give up all their liberties, including even bodily autonomy. If you make something so virtuous with emotional indulgence on social media and bully and shame people into “protecting the other person,” they will be willing to unquestionably and immediately follow your every whim. What if they are making Putin the new WWII to immediately cut off Russian oil and gas without concurrently ramping up our own production, thereby forcing Western citizens to “make sacrifices” for the greater good? If they locked us down for a few months and successfully got us to cover our breathing holes and take all these shots, who’s to say they couldn’t get us to limit our driving and consumption of other products? And what if they used the carrot and stick – made energy so prohibitively expensive but had all the cronies lined up to incentivize a transition to “green” energy?

It’s not lost on the oligarchs that CO2 levels dropped 26% during the lockdowns. In 2020, fossil fuel consumption was the lowest in 30 years. Don’t you think the Bill Gateses of the world wish to repeat that pleasurable experience? Plus, through the advent of COVID fascism, they remade life with Zoom and acclimated us to living such a new normal without travel, connectivity, and human gatherings. If you don’t think they can’t make Putin such an emergency that would engender another version of this dystopia, you must have slept under a rock since 2020. I’m seeing so many conservatives get swept into the lynch-mob media feeding frenzy over Ukraine – even those who didn’t buy into the COVID lockdown narrative.

I’m not saying this is necessarily the play, but we better make sure it is not. And we certainly can’t assume people will not fall into the trap again. We already have a society now groomed to do what they are told for the “greater good” in a time of “emergency.”

When pondering the mistakes of the past two years, consider the following:

Putin is the new COVID.

Zelenskyy is the new Fauci.

Cutting off oil from Russia is the new social distancing.

Not using products that consume more energy is the new mask and public shaming.

Green energy is the new vaccine, and their companies are the new Pfizer.

But you know what the new hydroxychloroquine/ivermectin/early treatment is? Ramping up our own energy productivity so we can live in liberty without Russian and Iranian oil, not locking us down in order to fight Russia.

It’s time for Republicans to rectify this mistake they made with COVID. They should have called the bluff of the Western oligarchs from day one. “Well, if defeating COVID is the highest order of man,” Republicans should have asked, “then why not promote, rather than deter, early treatment options?”

With the White House pushing for $10 billion in funding for a tenuous and corrupt Ukrainian regime with no long-term strategic plan or objective, why not ask the following simple question: If we are going to place this funding in the budget, why not also insert provisions in the budget approving pipelines, permitting drilling, and ending the onerous freeze Biden has placed on coal-fired plants, fracking, oil refineries, and nuclear power plants? Why not work with friendly Alberta to get clean oil down the Keystone pipeline?

Republicans have already made it clear they don’t give a hoot about fighting our own border invasion in the budget or rectifying the mistakes they made with COVID fascism. Americans don’t matter. Ukraine is where it’s at. But if Putin is really the number one threat such that they are willing to give it their all, why not demand the GOP energy policy be placed in that same budget or supplemental emergency spending bill on Ukraine?

Why not make American energy production to be the “vaccine” for the “Putin virus” and regulate it with the light touch that we used to regulate Pfizer, not the intensity with which we stifle hydroxychloroquine and ivermectin? What about emergency regulations to approve permitting, drilling, and pipelines without the red tape? At least the oil, unlike the Pfizer shots, doesn’t go into our bodies.

The minute Republicans agree to pass the budget bill next week with the Ukraine funding – without any effort to secure true energy independence and end Biden’s war on American oil and gas – is the day they consign us to whatever plot the oligarchs have hatched. Recent history is not on our side. 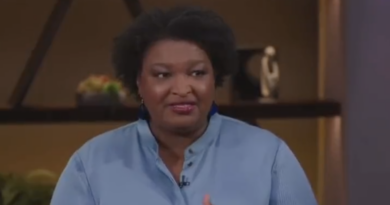 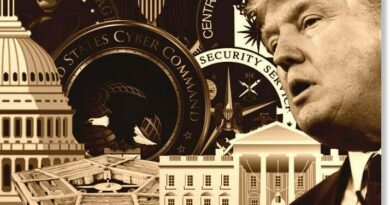 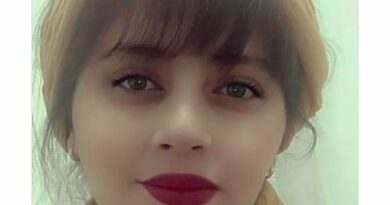 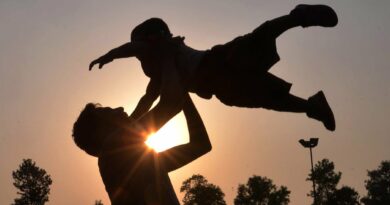