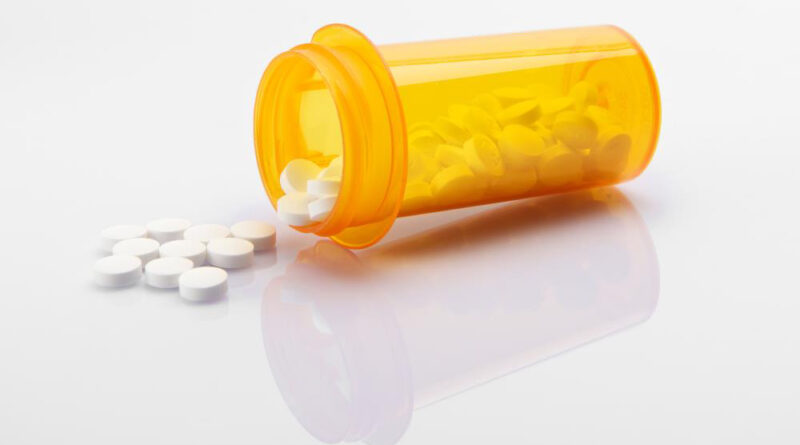 A new study has found that hydroxychloroquine (HCQ) can increase Wuhan coronavirus (COVID-19) survival rates by up to 200 percent. It also found that when paired with azithromycin (AZM), the drug’s effectiveness was even augmented. Originally for malaria, former President Donald Trump endorsed HCQ as a potential COVID-19 treatment – and received much criticism for it.

The May 31 study published on medRxiv examined patients at the Saint Barnabas Medical Center in New Jersey hospitalized for COVID-19. The patients received different kinds of medical treatments to address COVID-19 such as steroids, tocilizumab, convalescent plasma and HCQ. The study did not include remdesivir as a treatment as it was unavailable at the hospital during the study period.

According to the study authors, patients given HCQ and AZM “had a survival rate 2.9 times [higher] than other patients” when they got both drugs above a certain dose. They added that “combined therapy” of more than three grams of HCQ and more than one gram of AZM “greatly increases survival” of intubated COVID-19 patients.

The study authors indicated that HCQ indirectly prevents SARS-CoV-2 from infecting healthy cells. The anti-malarial drug does this by affecting the pH level of lysosomes – the waste disposal system of cells – thus reducing the pathogen’s chance of latching on to human cells.

During the early months of the pandemic, Trump touted HCQ as a potential “miracle treatment” against COVID-19. In March 2020, the former president said he was taking HCQ to prevent him from catching the virus. However, scientists slammed him for his support of what was considered back then as an “unproven” medicine to fight Wuhan coronavirus infections.

Trump declared in April 2020 that the U.S. procured “a tremendous amount” of HCQ. He said the drug worked on different diseases such as lupus and malaria – and had shown “very strong signs” against COVID-19. “It’s a very strong [and] powerful medicine, but it doesn’t kill people. We have some very good results … and tests [on it],” Trump continued.

Many of Trump’s allies lauded the May 31 study bolstering HCQ’s benefits against COVID-19, with some expressing their views on Twitter. His son Donald Trump Jr. posted in a tweet: “In the last week alone, we’ve learned that the media, so-called fact-checkers and their Big Tech enforcers lied to us about the lab leak theory [and] HCQ – all to hurt Donald Trump. What else are they lying about?”

The younger Trump saw his Twitter account being blocked last year after he posted a video of doctors reiterating the effectiveness of HCQ. The social media site accused him of “spreading misleading and potentially harmful misinformation” about COVID-19.

U.S. Rep. Marjorie Taylor Greene (R-GA) tweeted a question: “How many people died [because] Dr. [Anthony] Fauci said ‘trust the science and [HCQ] isn’t effective?” Jason Miller, a spokesman for the former president, simply wrote “Oh.” The elder Trump has yet to release a statement on the study – as he has been banned from all major social media platforms.

As of writing, HCQ is still considered an unproven drug to treat COVID-19. It was initially approved for emergency use back in March 2020. However, the Food and Drug Administration (FDA) revoked HCQ’s emergency use authorization (EUA) in June of that year.

Visit Pandemic.news to read more articles proving the effectiveness of HCQ against COVID-19. 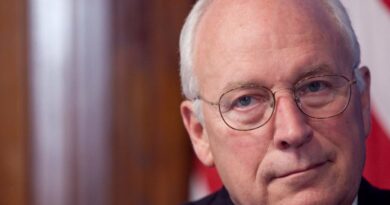