Fox News host Greg Gutfeld slammed President Joe Biden on “The Five” Monday night, accusing him of ignoring the pressing issues of the country and instead focusing his attention on identity politics and divisive issues.

“Joe put wokeism before the welfare of the country. You have some really really really big issues here whether it’s crime, fentanyl poisoning, inflation, COVID, [or] the border,” Gutfeld said.

Instead of dealing with those issues, Gutfeld argued, Biden is focusing on “Jan. 6, voting rights and pronouns.”

After a Wednesday Quinnipiac poll put Biden’s popularity at just 33%, the White House issued a memo per CNN, calling the poll an “outlier” and not indicative of the true measure of the president’s support. (RELATED: POLL: Biden’s Disapproval Rating Soars To Record High)

A CBS poll released Sunday showed half of the respondents feeling “frustrated” and “disappointed” with Biden’s presidency with nearly 75% stating that America was doing “somewhat” or “very” badly in  general, as reported by The Hill.

“Here’s the weird thing about these numbers,” Gutfeld said. “There is very very little bad coverage about Joe Biden. It is not necessary because his ineptitude and decrepitude has become part of mainstream culture. It is like, you don’t have to talk that bad about him. You don’t have to criticize, because it has kind of been understood that this is what we are stuck with.” 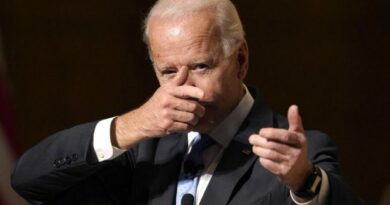 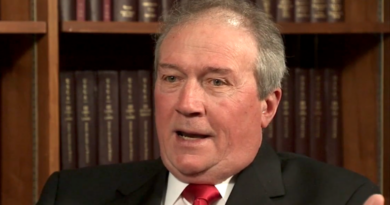 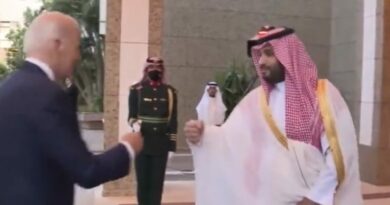 Titans Announce Malik Willis Will Start As QB. Can The Rookie Backup Capture The Starting Role?