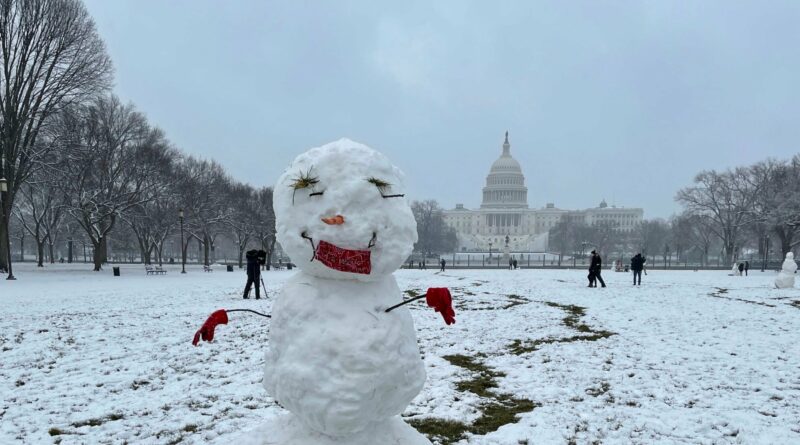 Federal offices will be closed in Washington, D.C., on Monday due to a winter storm that could drop as much as eight inches of snow across the nation’s capital.

The Office of Personnel Management made the announcement late Sunday, hours before the storm began early Monday. It made an exception for emergency employees, whom the office said were still expected to report to work unless they were directed otherwise.

The White House also canceled the daily press briefing due to the winter storm. (RELATED: Wildfires Sweep Across Colorado Over New Year’s)

While uncertainty surrounding the track of a strengthening system remains high, the potential for accumulating snow ❄️ in the Mid-Atlantic over the next 24 hours has increased. Stay up-to-date with the latest snow forecasts from WPC at: https://t.co/0P0iQQUb0F pic.twitter.com/rxVyifJhP0

The National Weather Service issued a winter storm warning for the Baltimore and capital regions early Monday, predicting that total snowfall could near as much as 10 inches. The warning is expected to stay in effect until 4 p.m. Monday. (RELATED: Massive Storm Nears Middle US For New Year’s)

Even without the warning, happenings around Capitol Hill were expected to be slow Monday. Though the Senate returns from its multi-week winter recess at noon, with its first votes planned for Monday evening, the House is out until Jan. 10. 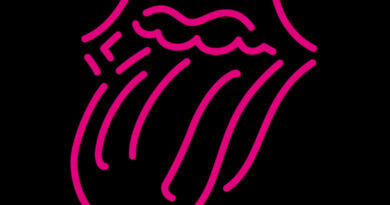 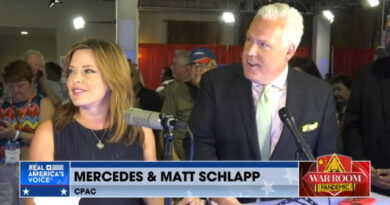 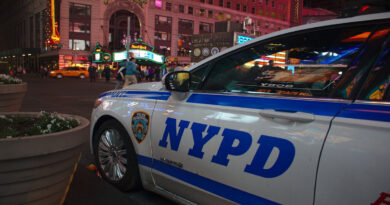 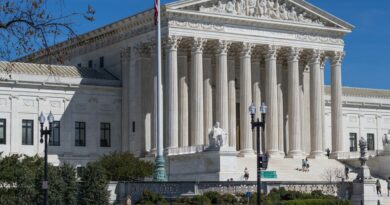 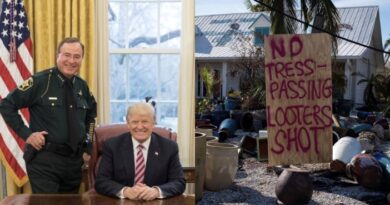 Video: 2A Florida Sheriff Tells Citizens to Shoot Looters Until They ‘Look Like Grated Cheese’