A radical pro-trans demonstrator at the University of Wisconsin shred and ate pages of a Holy Bible as a group tried to stop Matt Walsh from asking the question “what is a woman?” on campus.

A mass of left-wing, pro-trans demonstrators sought to stop the Daily Wire’s Matt Walsh from speaking at the University of Wisconsin-Madison as part of his nationwide “What is a Woman” fall campus tour.

As they gathered earlier this week on taxpayer-funded campus property to protest Walsh and basic biology, the pro-trans demonstrators vandalized buildings, walkways, and a statue of the school’s mascot.

One group of far-left demonstrators even shred a Holy Bible outside of Walsh’s “What is a Woman” speaking engagement.

As demonstrators destroyed the Bible on video, one of the apparently more unhinged members of the crowd took things a step further and started eating pages of the Bible.

In video footage of the incident, a demonstrator with bright red dyed hair can be seen taking a chomp out of a newly-ripped Bible page.

A fellow Bible-destroying leftist can be seen looking prepared to join in.

Watch the bizarre video below:

Protestors have now shredded The Bible and one began eating pages pic.twitter.com/o5DACq64LP

Despite the evidently extreme nature of the left-wing, pro-trans demonstrators opposed to Matt Walsh asking what a woman is, school officials sided with them against Walsh.

The protestors have arrived ahead of @MattWalshBlog’s #WhatIsAWoman screening at University of Wisconsin- Madison pic.twitter.com/KvxmZiImtS

“We are aware that a speaker is coming to campus on Monday whose viewpoints we believe are harmful toward our trans community,” an electronic University of Wisconsin statement addressing Walsh’s presence on campus read. “We feel the impact this is having on our campus and we wanted to reach out,” the school added, giving credence to anti-speech complaints about Walsh’s reality-based speaking tour.

Leftist crybullies at @UWMadison vandalized a veteran’s memorial along with several other buildings because they’re upset that I’m speaking on campus. The university responded by apologizing to the vandals and taking their side. The worst cowardice I’ve ever seen by a university. pic.twitter.com/2efopdWc3N

Colleges and universities have played a key role in advancing the LGBT lobby’s trans agenda, both ideologically and in medical practice, including when it comes to the genital mutilation of kids. 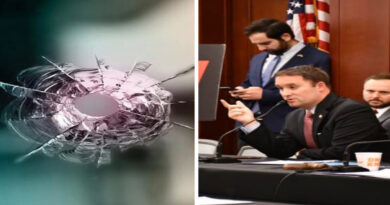 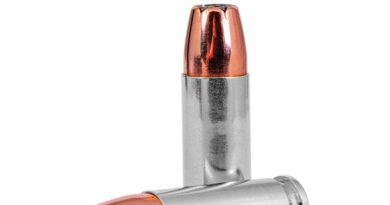 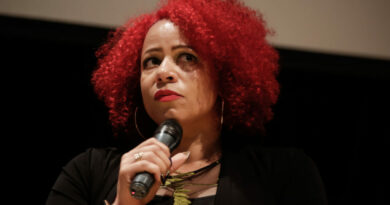 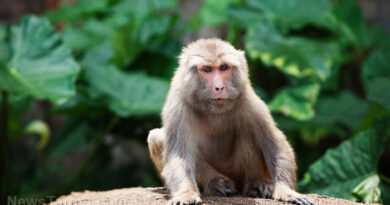 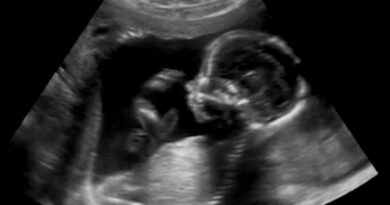 This Liberal Just Proposed An Amendment Repealing The 2A. Wait Until You Read It