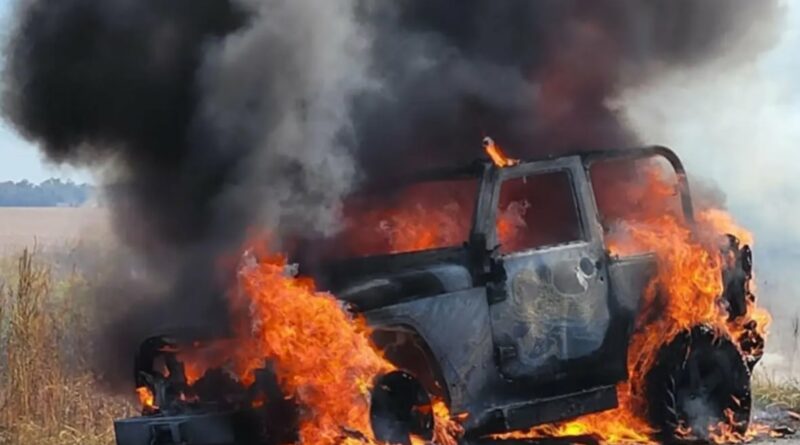 A US mail truck reportedly carrying dozens of absentee ballots caught was set aflame in southwest Georgia on Monday.

According to law enforcement officials, the mail carrier was not injured, but the vehicle and the mail it contained were completely destroyed.

The Baker County Sherrif’s Office published photographs of the Jeep engulfed in flames on social media.

The Secretary of State’s office issued a statement warning ballots may have been destroyed in the fire.

“A USPS truck, according to the election’s director down there, burned to a crisp. So, we’ve already had discussions with them,” Interim Deputy Secretary of State Gabriel Sterling said during a press conference. “There are 43 outstanding ballots in the county. We’re working with USPS to see if they have images of what might have been on that truck, to reissue them.”

The fire is one example of many issues state elections officials are likely to tackle during an election cycle, Sterling added.

An inordinately high amount of Georgia residents have cast ballots during the state’s early voting phase of the 2022 midterm elections.

“Early voting centers opened across Georgia last week, and the vast majority of voters cast their ballots in person,” the Washington Post reports. “While every demographic and region of the state has seen elevated turnout relative to 2018, there has been a surge of participation from women, Black voters and voters over age 50.”

Approximately 100,000 absentee ballots were received on Tuesday while 124,000 Georgia residents voted in person during the early voting period, according to Fox 5 Atlanta.

As of Tuesday evening, over a million votes had been cast, Georgia Secretary of State Brad Raffensperger said in a statement.

Congratulations, Georgia voters! We’ve reached 1 MILLION cast votes. Election officials deserve our thanks for rising to the challenge & working hard to serve our communities. Early Voting will continue through Nov. 4th. The deadline to request a mail ballot is Friday! pic.twitter.com/eOKiuoMZP9

“We’ve reached 1 MILLION cast votes,” Raffensperger announced on Twitter. “Election officials deserve our thanks for rising to the challenge & working hard to serve our communities.” 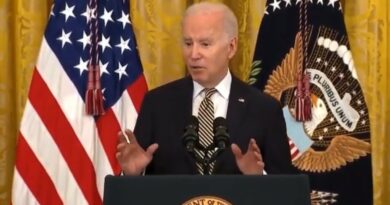 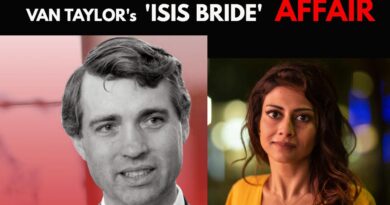 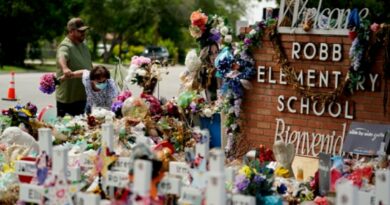 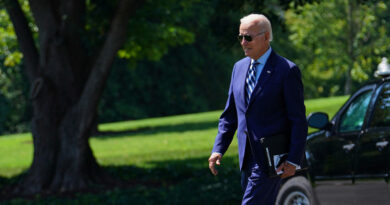 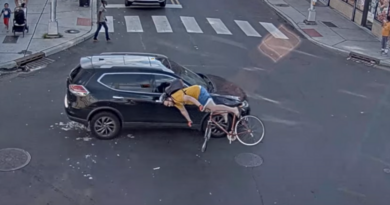 WTH? ANOTHER ‘After-School Satan Club’ That Targets Children Ages 6 to 11 Shows Up At an Elementary School

China Kicks Off Military Drills Around Taiwan As Pelosi Touches Down