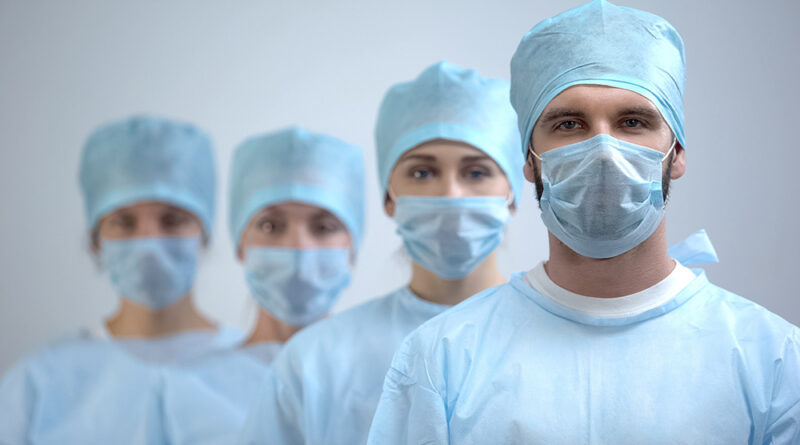 Just days after receiving her second Wuhan coronavirus (Covid-19) “vaccine” dose, a Minnesota medical worker developed arterial blood clots and multiple inflammatory syndrome (MIS), which led to her having to get both of her legs amputated.

According to reports, MIS is a serious condition where multiple organs of the body become inflamed, which for Jummai Nache of Minneapolis caused her to initially feel severe chest pains.

After being rushed to the hospital, Nache’s health rapidly deteriorated to the point that both of her legs were non-salvageable. Doctors say that Nache will soon have both of her hands amputated as well, though her heart is still pumping which is one silver lining.

Fearful because of everything Tony Fauci and Rochelle Walensky have been saying on television about a “surge” in the spread of the Fauci Flu, Nache rushed out to get injected with a Trump Vaccine, believing it would keep her “safe” while helping to “flatten the curve.” Boy, was she wrong.

Instead of acquiring protection against Chinese Germs, Nache basically destroyed all of her limbs by agreeing to get injected. Nache was given the two-dose injection from Pfizer and BioNTech.

Because she works in Western medicine, Nache was likely pressured by her colleagues and superiors to get the jabs because that is what “smart” people supposedly do. Now she is paying the price.

CDC blames “COVID-19” for the destruction of Nache’s life, not the vaccine

Reports indicate that almost immediately after testing “positive” for the Fauci Flu, Nache’s health took a major turn for the worst. Prior to that, she was in great health with not so much as a sniffle.

“Jummai and I were shocked when we received the result that she was Covid-19 positive because she had not manifested any symptom before taking the shot,” wrote her husband Philip in a letter attached to a GoFundMe fundraiser for her recovery.

“But we later accepted that perhaps, the virus and the vaccine together contributed to the adverse reaction on her body based on the report of the Infectious Disease physician that Jummai was asymptomatic.”

The Nache’s must have missed the memo that “asymptomatic” infection is not actually a real thing. If there are no symptoms, then there is no disease, it turns out.

It has been months now since Nache’s health post-injection took a nosedive, and the couple has still not been given any answers from the “experts” as to why things went the way they did.

What we know is that Nache suffered an arterial blood clot and also now has a respiratory disease, cardiomyopathy (heart muscle disease), anemia, ischemia, and MIS – all that the supposedly help keep her “safe” against the Fauci Sniffles.

After a call involving some 80 different health “experts” from around the country, the U.S. Centers for Disease Control and Prevention (CDC) ultimately decided that Nache did not lose her limbs and livelihood because of getting “vaccinated” for the Wuhan Flu. Instead, the CDC is blaming “covid.”

Philip, meanwhile, has not so much as shown a single symptom of “covid” despite plenty of close contact with his wife. Because of this, he is confused, based on the government’s narrative, why he never “caught” it.

“My experience on this journey has been so difficult but I can’t imagine the excruciating pain mentally, physically and emotionally that my wife is going through,” Philip says.

The latest news stories about the many lives that are being destroyed by Trump Vaccines can be found at ChemicalViolence.com. 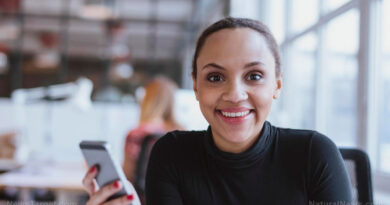 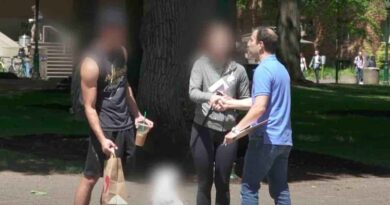 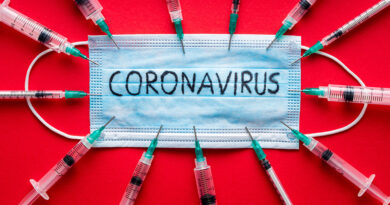 Get coronavirus vaccine or get FIRED