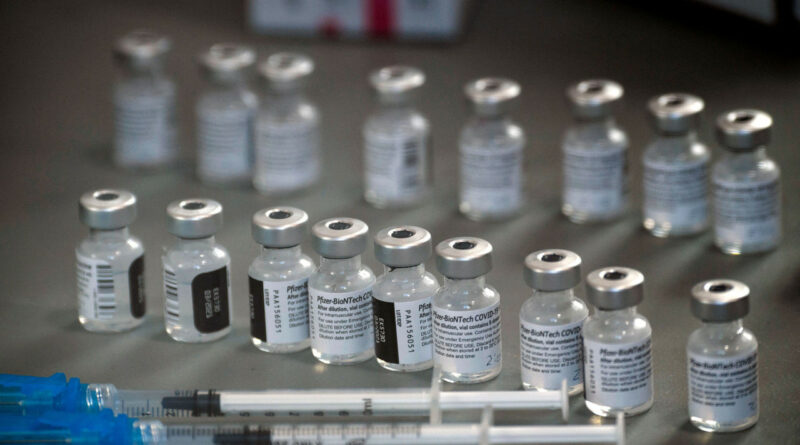 France’s health minister is threatening to make COVID-19 vaccinations mandatory for health workers after low turnout rates, in particular, among those in care homes.

On Thursday, Health Minister Olivier Veran made a “solemn appeal” to health workers to “take the plunge” after the ministry’s latest report showed that only 41.9 percent of health workers in care homes have been fully vaccinated, while only 55.3 percent have received their first shot.

According to Veran, these figures mean that the vaccination rate for health workers in care homes in France is lower than that of the general adult population. By comparison, around 60 percent of adults in France have received their first shot.

“If by the end of the summer there is no improvement, we will have to consider making vaccinations for those specific groups obligatory,” said Veran in an interview with BFM television.

France among the first countries hit by coronavirus pandemic

France is among the first countries in Europe to be hit by the coronavirus, recording its first COVID-related death as early as February last year. Currently, the country has a total caseload of nearly 6 million and a death toll of around 110,000.

According to health authorities, older adults in care homes were hit hard at the height of the pandemic last year. As vaccines became available, health workers were the first in the country to be injected.

The latest report from Public Health France – as well as Veran’s threat – came out on the same day the country began to relax its mask-wearing rule and allowed people to remove masks outdoors. The agency has reportedly held off releasing the report, as it changed its computation process.

Aside from dropping the use of face masks outdoors, the French government is also set to lift nighttime curfews. The health minister noted that the government is planning to reopen nightclubs – which have been shuttered since last year – by next month.

Learn more about how vaccines may harm your brain with this Health Ranger Report.

Mandatory vaccinations coming to the U.S.

Meanwhile, the city of San Francisco is set to require employees to get vaccinated or they will lose their jobs. According to city officials, mandatory vaccinations will start after the Food and Drug Administration fully approves the COVID-19 vaccines.

In a statement to NBC, Carol Isen, the city’s human resources director, said the move is their way of helping employees “see their way to getting vaccinated.”

“What’s become clear in the science is that the vaccine is the best protection for our employees and for the public that we serve,” she added.

Starting next week, city employees will have 30 days to comply with the new regulation. The mandatory vaccination order covers city hall and municipal workers, as well as police and firefighters. (Related: UK healthcare workers may be forced to get injected with covid vaccines containing deadly spike protein.)

Speaking to WNYC/Gothamist, union president George Gresham stressed that medical workers have the right to make their own decisions about their health. He also said that they are ready to challenge any move to make vaccinations a requirement for employment.

The union’s first challenge will come from NewYork-Presbyterian, which released a memo on June 11 requiring all employees to be vaccinated by Sept. 1 lest they lose their jobs. Gresham said that union delegates have already met with NewYork-Presbyterian CEO Steven Corwin to raise their concerns.

In Texas, a federal judge dismissed a lawsuit against Houston Methodist Hospital for mandating coronavirus vaccines. The dismissal caused 153 people to lose their jobs because they refused to comply with the vaccine mandate.

Pandemic.news has the latest on the Wuhan coronavirus.

Miracle On Ice Hero Jack O’Callahan On Herb Brooks: ‘He Was Just A Tough Coach’ 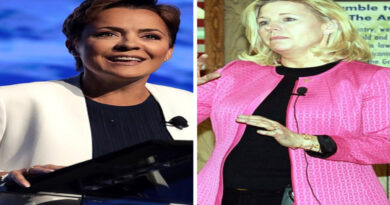 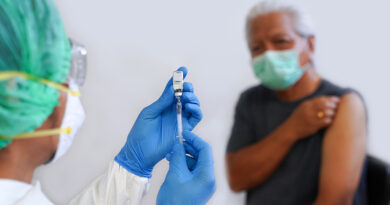 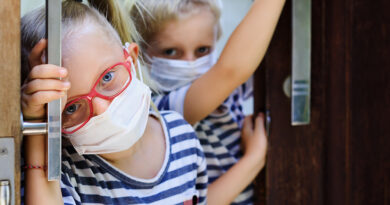 COVID lockdowns triggered pandemic of mental illness in the US, UK 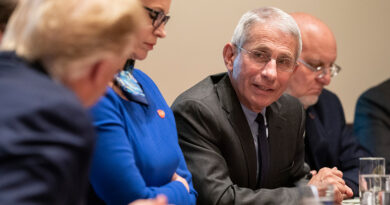 EXCLUSIVE: He Immigrated To The US Years Ago Seeking Freedom. Now A Doctor, He’s Donated Thousands To The Front Lines In Ukraine