Motorists from across France, inspired by the “Freedom Convoy” demonstrations in Canada, are expected the converge on Paris, leading police to mobilize and set up checkpoints, Reuters reported Friday.

The protestors intend to make a statement against COVID-19 restrictions in France, Reuters reported. “We’ve been going around in circles for three years,” said pensioner Jean-Marie Azais of the prevention measures.

“We saw the Canadians and said to ourselves, ‘It’s awesome, what they’re doing.’ In eight days, boom, something was sparked,” Azais said.

Thousands of police have mobilized in Paris, setting up checkpoints at toll points on major entry roads, Reuters reported. Riot-control barriers were placed across the city center ahead of rallies reportedly planned by the protestors.

Authorities began checking drivers’ documents at various entry points at the start of rush hour, and more than 7,000 additional officers will be mobilized over the next 72 hours, Reuters reported. A widely-enforced vaccine pass rule already spurred demonstrations before the convoys emerged.

“We have always safeguarded the right to protest … but we need harmony and we need a lot of collective goodwill,” President Emmanuel Macron told Ouest France, Reuters reported, while his prime minister, Jean Castex, bluntly told protestors not to attempt to create a traffic jam. Convoy members have reportedly used social media to plan methods of evading government restrictions on traffic.

“The authorities cannot block everyone,” a woman cheering on motorists in Toulouse told Reuters. “The convoys must force it, they must still try to enter.” 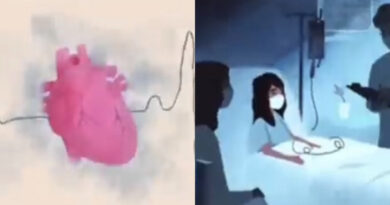 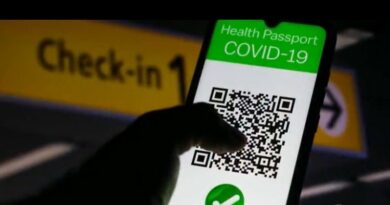 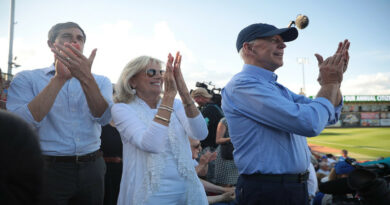 Near Majority of Voters Believe Biden, MLB Should Appologize to Georgia for ‘Voter Suppression’ Rhetoric