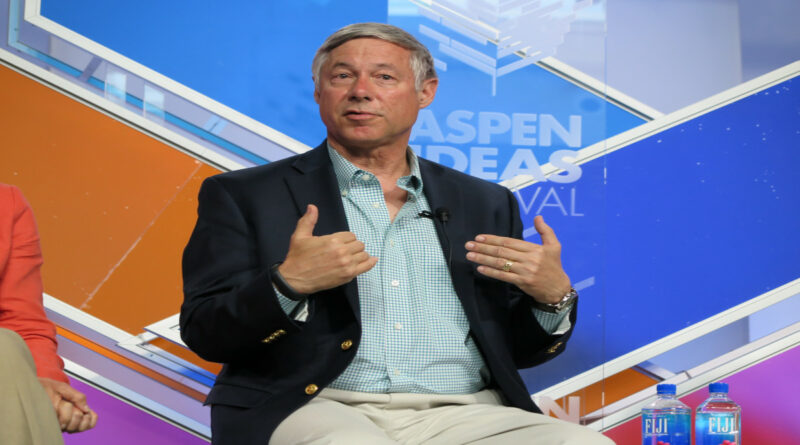 U.S. Rep. Fred Upton (R-MI) announced that he would not be seeking re-election to Congress in a statement Monday. Upton was one of 10 House Republicans who voted to impeach President Trump during his second impeachment trial in 2021.

“Today the President characterized his inflammatory rhetoric at last Wednesday’s rally as ‘totally appropriate,’ and he expressed no regrets for last week’s violent insurrection at the US Capitol,” the Michigan Republican said in a statement at the time. “The Congress must hold President Trump to account and send a clear message that our country cannot and will not tolerate any effort by any President to impede the peaceful transfer of power from one President to the next.”

Upton was also one of 13 House Republicans who voted for Joe Biden’s infrastructure legislation this past November.

In total, Fred Upton is the fourth Republican Trump impeachment voter to announce he will not be seeking re-election. Reps. Adam Kinzinger (R-MI), John Katko (R-NY) and Anthony Gonzalez (R-OH) had all previously announced that they would be retiring from Congress in January. Other Republicans who voted to impeach Trump, including Tom Rice and Liz Cheney, have faced difficult primary challenges.

The Wyoming GOP later voted to censure Cheney over her impeachment vote, while both Cheney and Kinzinger were censured by the RNC this past February. Fred Upton was later censored himself by the Allegan County GOP in his native Michigan.

“UPTON QUITS!” wrote former President Trump in a celebratory statement shortly after news of Upton’s retirement broke. “4 down, 6 to go. Others losing badly, who’s next?”

“UPTON QUITS! 4 down and 6 to go. Others losing badly, who’s next?” pic.twitter.com/vH1dQ2bXpU

Upton has served in Congress since 1987 and has represented Michigan’s 6th Congressional District since 1993. Redistributing left Fred Upton in a difficult position electorally, however.

The longtime congressman initially faced two primary challengers in Steve Carra and Bill Huizenga, who were projected to split the anti-Upton vote. Trump initially backed Carra, but then switched his endorsement to Huizenga. Trump’s decision then led to Carra dropping out of the race, leaving Upton with a unified opposition to contend with. 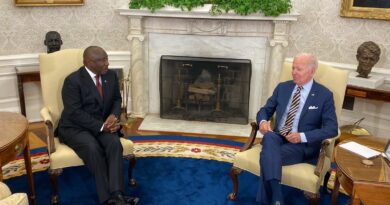 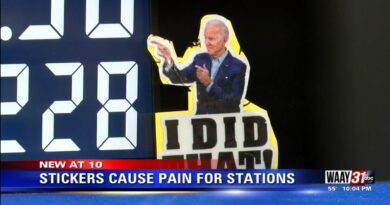 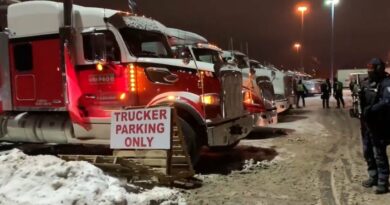 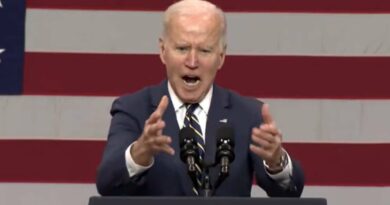 Biden Sends Soldiers to Their Death, Promotes Abortion and Halts President Trump’s Effort to Save Lives with Reduced Healthcare Pricing 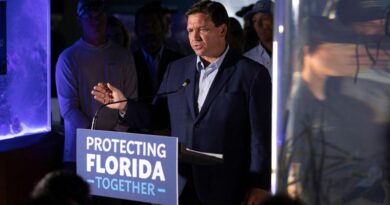 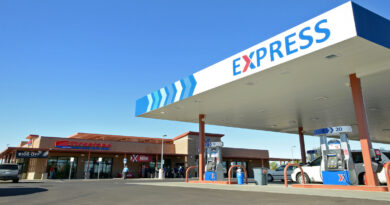