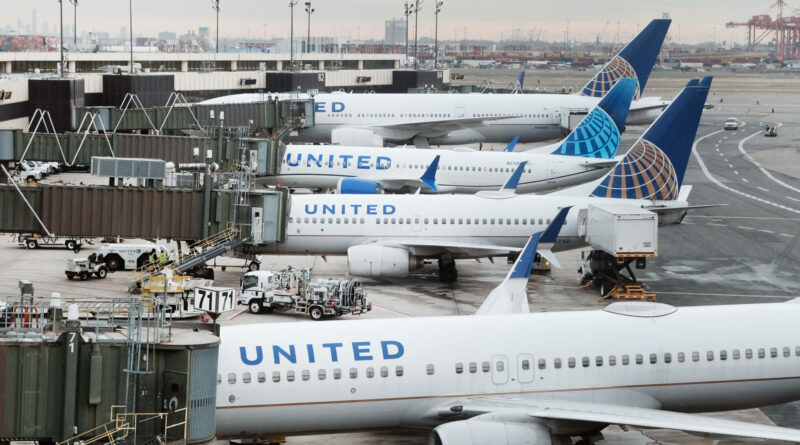 A Florida man was kicked off a United Airlines flight Wednesday for wearing a thong over his head as a face mask.

Adam Jenne believes the face mask requirement for air travel is ridiculous, so he wanted to attempt to follow the rule in a silly way, according to Fox 4.

THONG GONE WRONG?: A passenger on a United Airlines flight out of Fort Lauderdale is kicked off for wearing a mask that he says he’s worn in protest of the mandate since the pandemic started. https://t.co/F48sU1jP03

“There’s nothing more absurd than having to wear a mask until I get to cruising altitude so I can order Tito’s by the double and snack on pretzels, and illustrating that absurdity by wearing women’s underwear on my face sounds perfect,” Jenne said, reported Fox 4.

Several passengers allegedly followed Jenne off the plane to show support for him, according to Fox 4.

After Jenne was kicked off the flight, United sent him an email banning him from United flights until the incident is reviewed by the Passenger Incident Review Committee, Fox 4 reported.

Jenne was also allegedly kicked off a Delta Airlines flight for wearing underwear as a mask, according to Fox 4. (RELATED: TSA Set To Fine Travelers Who Refuse To Wear A Mask Following White House Executive Order)

United announced it would require passengers to wear masks on flights in May 2020. The Federal Aviation Administration (FAA) released data in July showing that 2,600 airline passengers became unruly over the mask mandate in the first half of 2021.

United did not immediately respond to the Daily Caller for comment. 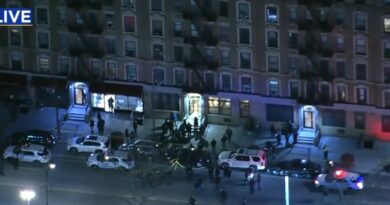 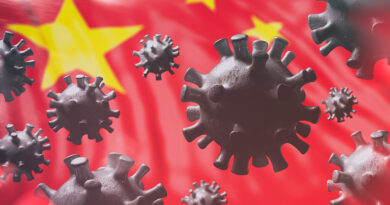 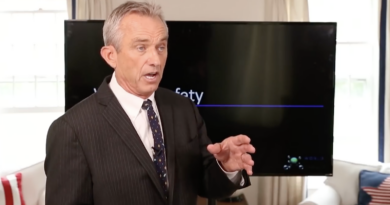 Miracle On Ice Hero Jack O’Callahan On Herb Brooks: ‘He Was Just A Tough Coach’ 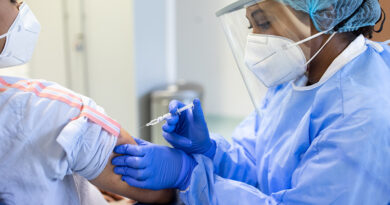