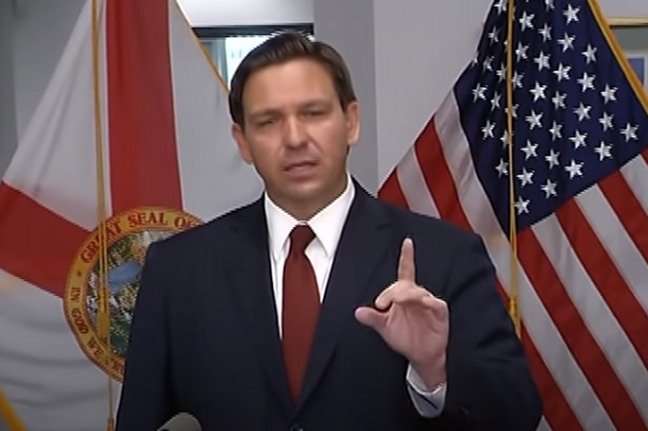 When it comes to polling, Florida Governor Ron DeSantis is in very good shape.

He is currently beating all of his Democrat challengers by a comfortable margin.

The media has tried so hard to take him down but none of it has worked.

TRENDING: HILLARY HEALTH EXCLUSIVE: Witness Reveals in 2016 Presidential Campaign Hillary Used a Wheelchair, Couldn’t Walk a Block and Had a “Med Bag” with Her at All Times

DeSantis leads by much wider margins among independents; against Crist, he leads 56 percent to 33 percent among those voters.

At this rate, DeSantis will cruise to reelection.

The Florida Politics website, which detailed the new Mason-Dixon poll results, said they are the latest sign that Fla. Gov. Ron DeSantis’ brand of Republicanism is appealing to those outside the GOP. https://t.co/3qWC3eO5ZZ pic.twitter.com/qav8cGZv6G

In 2021, nearly 118 million Americans visited Florida, the highest number of domestic travelers in the history of our state.

Our fellow Americans know that, in Florida, they can expect sunshine, great hospitality, and freedom.

DeSantis deserves to be reelected. He has done a great job.

Texas Gov. Greg Abbott says he’s going to ship illegal aliens to DC and drop them off at the steps of the US Capitol 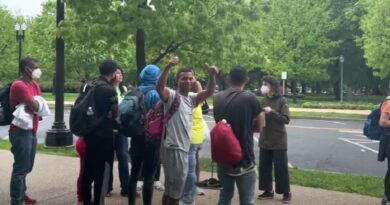 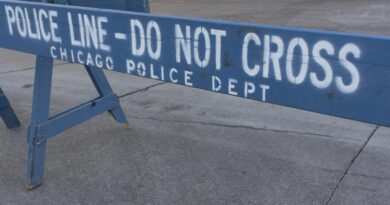 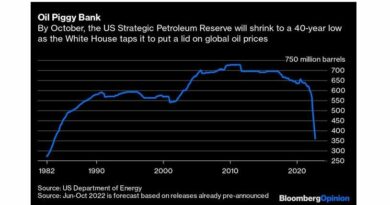 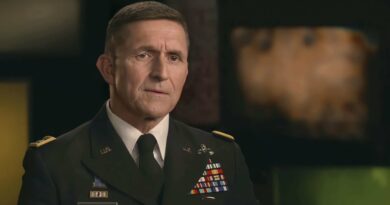 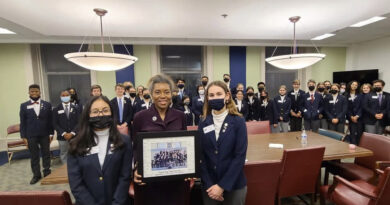