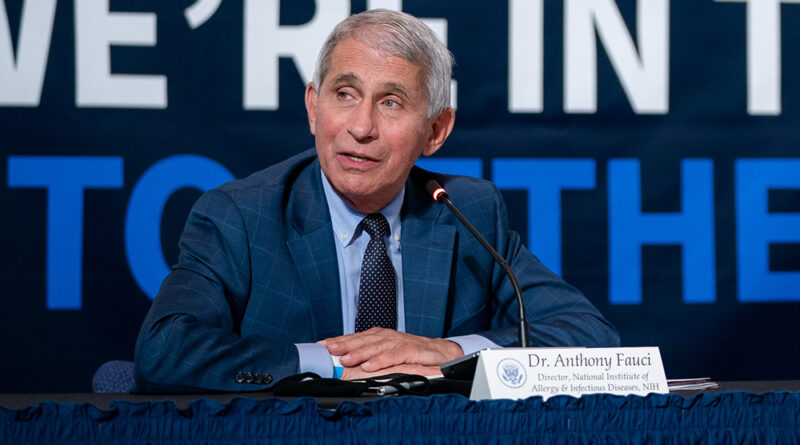 White House Chief Medical Advisor Dr. Anthony Fauci has been accused of lying to Congress after he denied having knowledge of the reasons behind former President Donald Trump’s decision to cut funding to the Wuhan Institute of Virology (WIV). The WIV is being accused of engineering and leaking the Wuhan coronavirus (COVID-19).

The incident in question occurred in April 2020. Fauci then initially resisted Trump’s order to prevent taxpayer funding from being funneled even further into the WIV. This was done with the help of a National Institutes of Health grant to the EcoHealth Alliance, a nonprofit conducting research on coronaviruses that had a history of working with the WIV. He later “reluctantly agreed” with Trump.

But during a June 2020 hearing with the House Energy and Commerce Committee, he said that the $370,000 grant to the WIV “was canceled because the NIH was told to cancel it” and that he “didn’t know the reason” behind Trump’s decision.

This account by Fauci is contradicted by witnesses who supplied journalists with “verbatim” quotes which show he was actually fully aware that Trump decided to cut off funding for the WIV out of concern about the lab’s safety record and fears that it engineered and leaked the pandemic. (Related: Fauci accused of misleading Congress about taxpayers’ money given to Wuhan lab.)

The journalists further speculate that Fauci and NIH Director Francis Collins were not sure whether the NIH had the legal authority to terminate a peer-reviewed grant in the middle of a budget cycle. This is allegedly why the pair tried to fight Trump’s order to cancel the grant to the EcoHealth Alliance and the WIV.

Multiple members of Congress want Fauci to resign or be fired

Because of these revelations, multiple members of Congress have accused Fauci of lying and called for his resignation. Republican Rep. Buddy Carter of Georgia said that Fauci considered it more important to downplay Trump’s role in combating the pandemic.

“Obviously what we have got here is someone who is more concerned with remaining relevant than they are about telling the truth,” said Carter in an interview with Fox News. “He told [the Energy and Commerce Committee] that he did not know where this order came from when he did know. And he knew all along. We find that out now. Of course, we don’t need someone who is more interested in their own PR campaign leading this fight against this virus and against the pandemic.”

“We need someone who is going to be studying the origin of this and investigating this, that truly is more concerned with the truth,” he added. “That’s why we need to get rid of him. he needs to be fired.”

Rep. Markwayne Mullin of Oklahoma said Fauci’s statements were “very concerning.” He added that it “goes to show just how important it is to have a full investigation into the origins of COVID-19.”

House Minority Whip Steve Scalise of Louisiana told Fox News that the controversies surrounding Fauci have left Congress with “many unanswered questions “that can only be answered with a full investigation.”

Joining in Carter’s call for Fauci’s removal, Sen. Rand Paul of Kentucky said he wants Congress to act so that the doctor can be removed from any “position of authority.”

Paul said he wants Fauci to be fired because the doctor “discounts one of the most important parts of science, which is natural immunity.” The senator made this comment after he questioned why Fauci and other health officials in the U.S. are pushing to vaccinate children.

“There’s no real reason to be hysterical and force this on children, mandate it for school because the thing is for children, the bar is going to be much greater because children get almost no COVID symptoms,” he said. “They rarely die from it. It’s about one in a million. So we’re going to have to be even more stringent with proving the safety of the vaccine.”

Learn more about how Fauci attempted to cover up the lab leak pandemic until it became politically beneficial for him to support it at Pandemic.news. 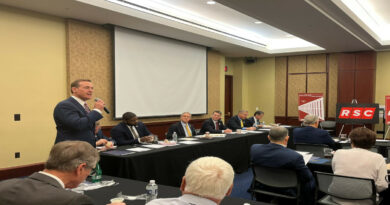 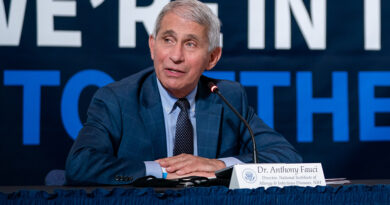 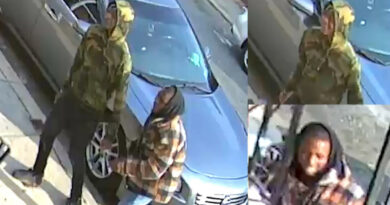 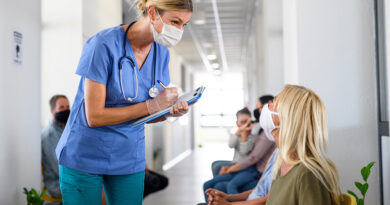 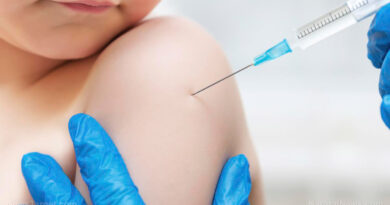 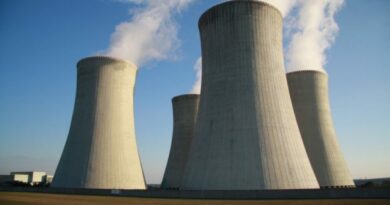