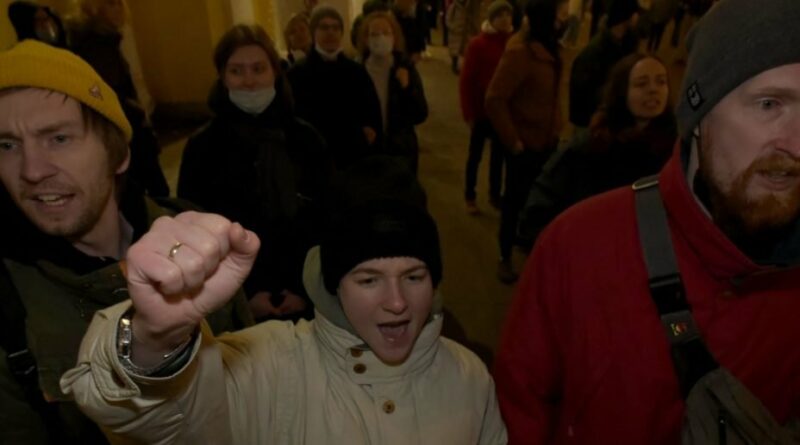 The image has been digitally altered. The Russian demonstrators pictured were protesting the detainment of Russian opposition leader Alexi Navalny, not U.S. foreign policy.

Facebook users have shared an image purporting to show protesters in Moscow demonstrating against American involvement in Pakistani internal affairs. One of the protesters appears to be holding a sign featuring the picture of former Pakistani Prime Minister Imran Khan, while others hold signs that read “Stop interfering in the affairs of other countries” and “No for American interface.”

“Protests in Moscow against #American involvement in Pakistan affairs,” reads the image’s caption. (RELATED: Does This Picture Show An Elderly Man Evacuating Ukraine With His Cat In March 2022?)

The photo is digitally altered. A reverse image search revealed the original actually shows Russian citizens protesting against the arrest and jailing of Navalny in January 2021. The unedited picture was published by the Associated Press and shows the citizens holding signs with Russian, not English, text. One of the signs features an image of Navalny. There is no indication any of the signs have to do with American involvement in Pakistani internal affairs.

“People gather during a protest against the jailing of opposition leader Alexei Navalny in Pushkin square at the statue of Alexander Pushkin in the background in Moscow, Russia, Saturday, Jan. 23, 2021,” reads the image’s description.

A Russian court sentenced Navalny to three-and-a-half years in prison after he was arrested in January 2021 for violating probation terms, according to DW. Khan was ousted as prime minister following a no-confidence vote Sunday by Pakistan’s National Assembly, CNN reported. 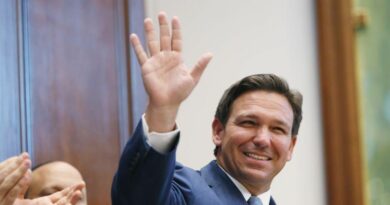 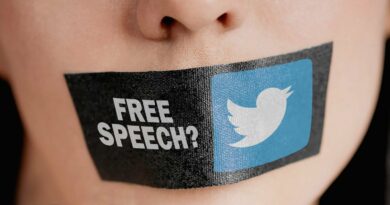 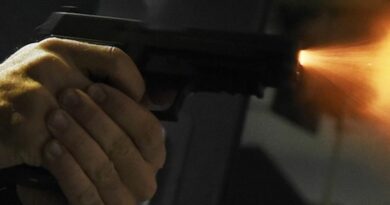 Masked man breaks into apartment in middle of night, comes face to face with gun-toting resident who shoots him dead 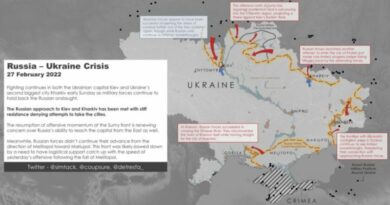 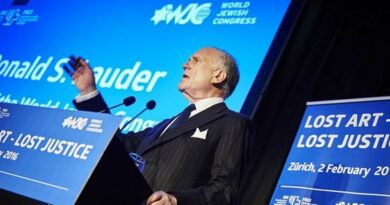 MUSIC: Here are inspired versions of ‘The First Noel,’ ‘Silent Night,’ and other sacred Christmas songs you should listen to today