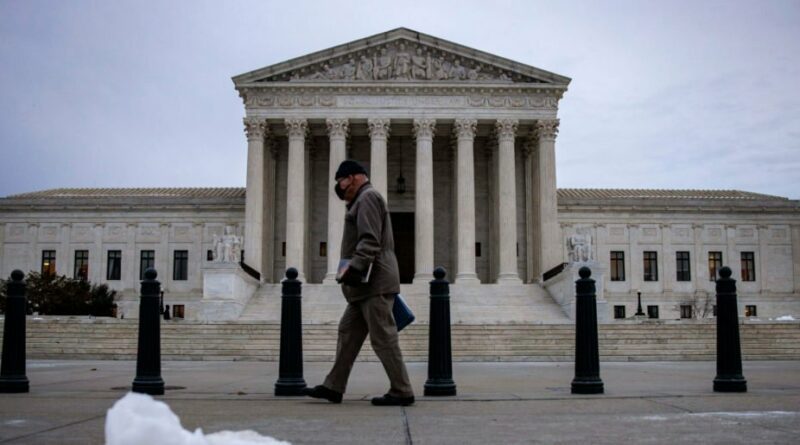 While the Supreme Court recently blocked the implementation of a federal vaccine rule, the court did not go so far as to block all vaccine and testing mandates, according to legal experts.

On Jan. 13, the Supreme Court blocked the implementation of a federal Occupational Safety and Health Administration (OSHA) rule that would have required businesses with 100 or more employees to mandate COVID-19 testing or vaccine requirements, according to The New York Times. Soon after, social media users began claiming the court ruled all “vaccine and testing mandates” illegal.

This is a misinterpretation of the decision. There is nothing in the text of the decision to suggest that the court found all vaccine and testing mandates illegal. In fact, the same day the court blocked the OSHA rule, it upheld enforcement of a similar vaccine mandate from the Centers for Medicare and Medicaid Services (CMS) that applies to workers in healthcare facilities that receive federal funding, according to The New York Times.

Mark Hall, a professor of law at Wake Forest Law, refuted the viral claim in an email to Check Your Fact. “[The court] said only that OSHA can’t impose mandates on virtually all larger employers,” said Hall. “Left untouched are state or local mandates, federal mandates done under laws other than OSHA, such as under Medicare/Medicaid law, and federal mandates that are more focused on higher risk workplaces or other settings.”

University of Virginia law professor Margaret Riley agreed with this, telling Check Your Fact in a Jan. 14 email that “Technically, SCOTUS did not strike down any mandates.” (RELATED: Did The Supreme Court ‘Cancel’ Universal Vaccination?)

“Yesterday’s decisions were whether to stay two federal mandates, based on petitioners’ likelihood of success on the merits,” she said.” Less well-publicized, but very important, the Court permitted (by refusing to enforce a stay) a vaccine mandate on people employed at health care facilities that receive federal funding through Medicare and Medicaid. Moreover, the SCOTUS decision has no impact on state mandates or any mandates that employers may choose themselves to impose.” 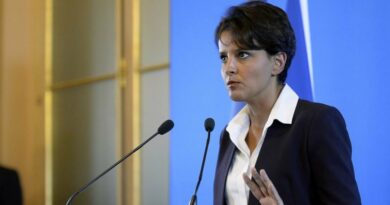 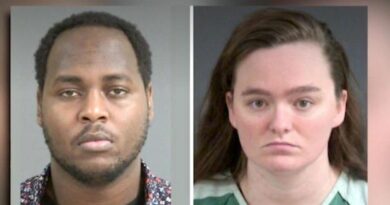 Republican senator exposes Biden judicial nominee’s anti-police lie: ‘No data to back it up’ 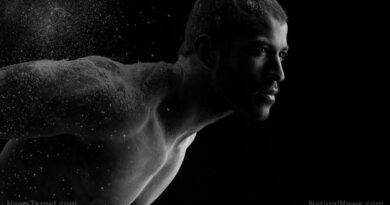 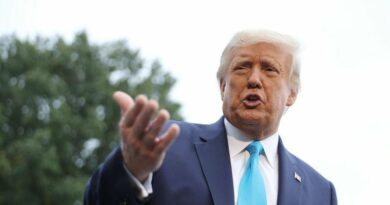 LA County admits covid “vaccines” are a hoax, tries to reinstate mask mandate, even for the fully vaccinated